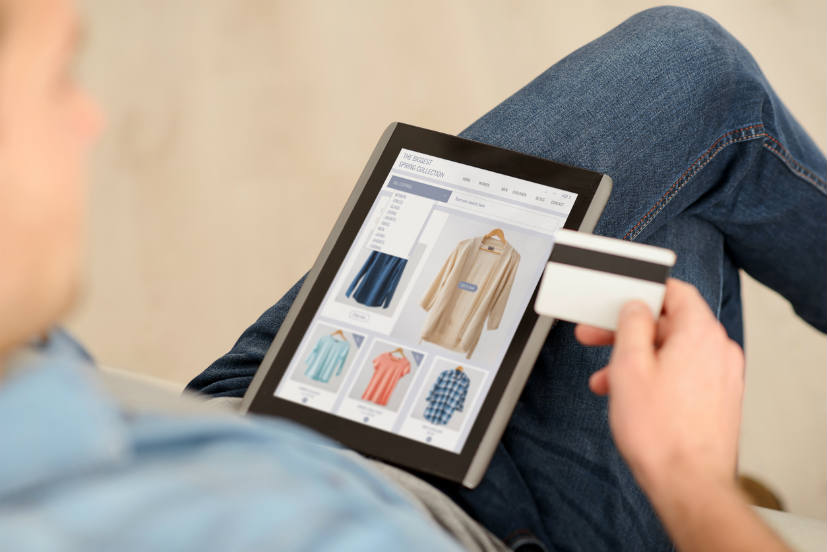 Its popularity comes despite an overall decline in visits to the site in the first quarter, according to iPrice report

Singapore-based e-commerce company Lazada has successfully established itself as the most popular e-commerce platform in the region. According to an online shopping aggregator iPrice, Its popularity comes despite an overall decline in visits to the site in the first quarter. The e-commerce sector is tremendously growing in Southeast Asian markets.

The company achieved the highest active monthly users in the Philippines, Malaysia, Thailand, and Singapore in the first quarter. In addition, it ranked second and fourth behind Tokopedia and Shopee, becoming one of the top apps in Vietnam and Indonesia.

That said, Lazada saw a 12 percent drop in its total average visits by comparison with the previous quarter. This is mainly owing to ‘differences in marketing initiatives’ between popular shopping events such as Black Friday, Cyber Monday and Christmas, according to the iPrice report.

Lazada is backed by e-commerce giant Alibaba. Alibaba has also invested in Tokopedia, an Indonesisan e-commerce company also referred to as a unicorn. Lazada has adopted Alibaba’s technology to boost its platform. Recently, it announced a series of tools for sellers on its online shopping platform, South China Morning Post reports. The tools will boost the brand’s engagement with its users.

“We believe that in Southeast Asia there is a very different way of shopping, consuming, and entertainment,” Pierre Poignant, chief executive of Lazada, at the company’s press event, said. “Consumers do everything on their smartphones … we need to make the [shopping] experience more fun and entertaining with ‘shoppertainment’.”

After China, e-commerce in Southeast Asian markets is often recognised as the sector’s next big hub. The region has a population of 650 million who are relatively young and keen on online shopping. The region’s internet economy has reached approximately $72 billion in 2018. According to a join report published by Google and Temasek, the estimation is twice that of its value in 2015. 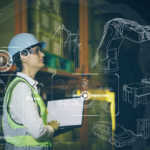 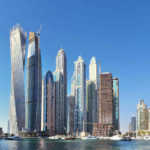