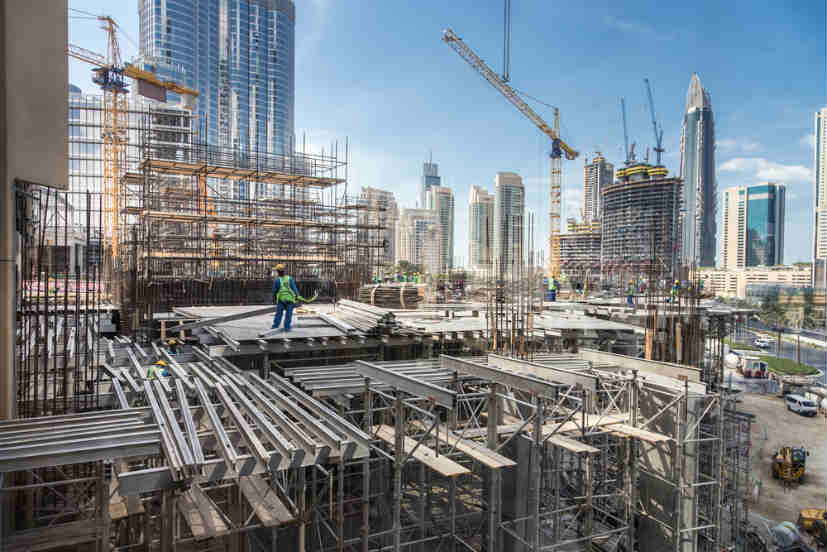 It seems that the loan to the developer will be divided into two tranches. However, there is no confirmation if the loan deal has come through. Mika Toivola, Azizi Development’s new Chief Financial Officer, told the media that, “We have extremely low leverage (debt) as of this moment and that allows us to discuss future needs with the banks. Fitch (the rating agency) has just given us a BB-, and that’s created a lot of interest among banks. And this rating is much higher relative to the real estate industry.”

For now, Azizi Developments is still in talks with financial institutions and banks regarding the debt funding—and is expected to secure one in the future. This is not the first time for a bank to fund the real estate sector.

Azizi Developments is one of the leading private developers in the UAE. It has sold more than 11,000 residential units and thousands of homes to local and international investors. Recently, Azizi announced that it has nearly completed the construction of a milestone project in Al Furjan. 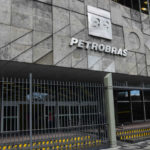 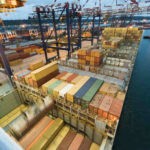