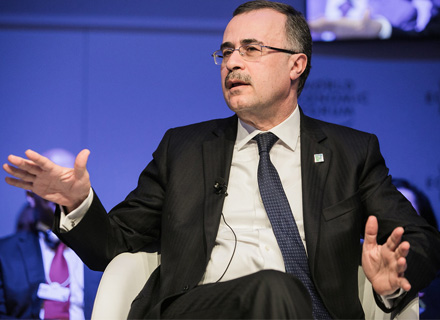 The amount from the Saudi oil firm Aramco is the biggest quarterly adjusted profit of any listed company.

With a profit of USD 48.4 billion (£40 billion) for the second quarter of 2022, Saudi’s largest oil company Aramco has surpassed its previous record.

The largest earnings for the world’s top energy exporter since its public listing three years ago, signifying a gain of 90% year over year.

The invasion of Ukraine by Russia has caused gas and oil prices to surge.

Russia is one of the major exporters in the world, but Western countries have vowed to minimize their reliance on it for their energy needs.

Bloomberg claims that the amount from the Saudi oil firm Aramco is “the biggest quarterly adjusted profit of any listed company.”

Along with reporting record profits, the state-owned Saudi energy behemoth also disclosed that it would maintain its third-quarter dividend at $18.8 billion.

Aramco declared that it would keep growing to meet demand.

Aramco president and chief executive Amin Nasser said, “While global market volatility and economic uncertainty remain, events during the first half of this year support our view that ongoing investment in our industry is essential both to help ensure markets remain well supplied and to facilitate an orderly energy transition.”

“In fact, we expect oil demand to continue to grow for the rest of the decade, despite downward economic pressures on short-term global forecasts,” Amin Nasser added.

Before the Ukraine conflict, oil prices were already on the rise as demand surpassed supply and economies began to recover from the COVID-19 pandemic.

ExxonMobil, Chevron, and BP, three of the largest oil producers in the world, all reported huge earnings this year, which has increased calls for governments to enact a windfall tax in response to an alarming spike in living expenses.

US President Joe Biden claimed in June that Exxon had “more money than God this year.”

In OPEC, a grouping of the major oil producers in the world, Saudi is the greatest individual producer.

In an effort to lower the high price of oil, OPEC+ opted to significantly increase production last week. The most recent production output growth, nevertheless, is happening considerably more slowly than in recent months.

Leaders who had asked for more production, like Mr. Joe Biden, were disappointed by the decision. 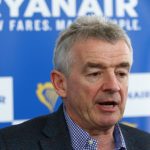 Is the era of cheap flights over? 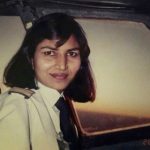