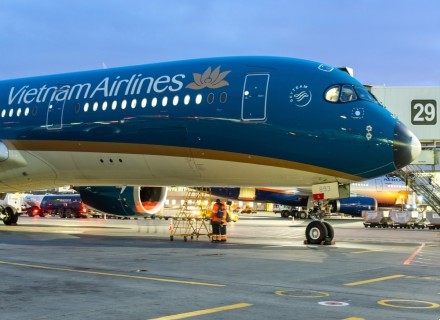 The company have an estimated loss of 10 tn dong in the first half of this year and overdue debts have reached 6.24 trillion Dong

Vietnam Airlines recently announced that they are on the verge of bankruptcy due to mounting losses and debts from the aftermath of the Covid-19 pandemic, where they incurred an estimated loss of 10 trillion dong and debts reached around 6.24 trillion Dong, according to media reports.

Additionally, banks have refused to extend any credit to the airlines, which is further increasing its risk of facing legal action and proceedings along bankruptcy, as the airline also has a great amount of arrears. Media reports have indicated that the condition is ‘extremely dire’.

The airlines totaled its losses around the end of the first quarter of 2021 which amounted to 14.2 trillion dong and the debt to equity ratio was 57.8x in the same quarter. In an effort to mitigate its losses, the company is selling 11 Airbus A321 aircraft via an auction. The airline is 86 percent owned by the government and the rest of the 8.77 percent share is held by Japan’s ANA Holdings.

There is no doubt that aviation was one of the hardest-hit sectors during the Covid-19 pandemic, which has directly contributed to its recent bankruptcy. The Vietnamese ministry released a statement, saying, “Airline businesses have almost reached insolvency, while the sector is predicted to continue to face a lot of challenges in 2021. Even if the pandemic is controlled, it’s expected that only by 2024 can the industry bounce back to the pre-Covid-19 levels.”

They also added that other airlines like Bamboo Airlines and Vietjet were also being affected and drained of their financial resources, where Vietjet saw a 10 trillion dong loss for its operations. 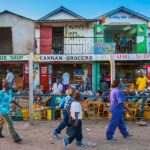 Kenya’s economy to grow by 5.3% in 2021 as economic activities resume 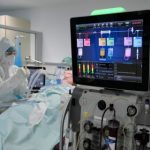