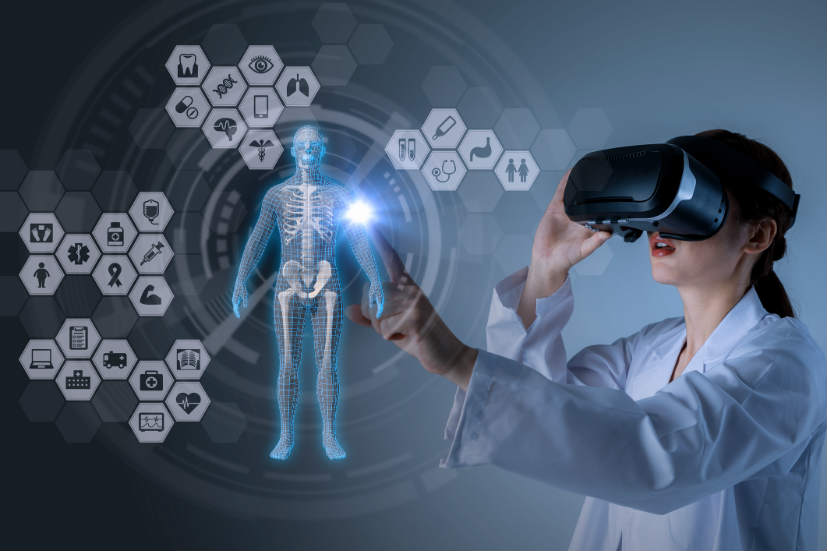 Virtual Reality is widely penetrating the healthcare industry to handle some of the most challenging medical issues.

Last year witnessed a substantive use of VR in medical treatments and procedures. Studies have found psychologists embrace Virtual Reality (VR) for treating Post-Traumatic Stress Disorder (PTSD), according to a report on MACH.

Other medical practitioners including stroke and pain specialists have realised to incorporate VR technology into some portions of their treatment. The medical VR uses headsets, special video screens and 3D glasses to create a complete VR experience for doctors and patients during select medical procedures.

Dr. Ajit Sachdeva, Director of Education with the American College of Surgeons, said, “We are seeing more and more of this incorporated faster than ever before. VR has reached a tipping point in medicine.”

As a concept, the use of VR in healthcare is not new. Since the early 90s researchers have been studying ways to develop 3D design models of patients’ internal organs.

For example, VR played a significant role during a surgical procedure of separating conjoined twins last year at Masonic Children’s Hospital in Minneapolis. The twins were reported to have complicated links between their hearts and livers.

Using CT, ultrasound and MRI scans the medical team created a virtual model of the twins with intricate details. This allowed the specialists to understand the existing complications and further steps to avoid potential risk during the surgery.

Dr. Anthony Azakie, one of the surgeons, said, “You look through the 3D glasses, and you can basically walk through the structure, peeling apart parts so you can look at exactly what you want to.”

The Virtual Reality (VR) in Healthcare – Global Strategic Business Report (2016-2024) explores the potential markets for VR in healthcare. Top players such as CAE Healthcare, Firsthand Technology, EON Reality, GE Healthcare and others have been profiled in the report. 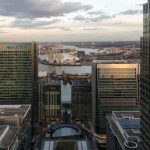 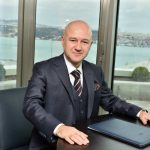