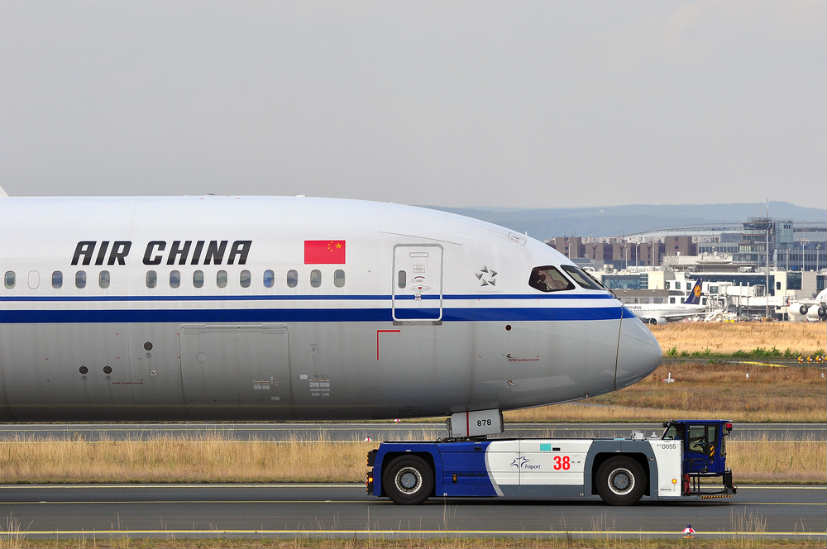 The reasons cited for the lower yield is a weakening yuan which has caused inflation in the country, lower demand from passengers and uncertainty in trade market and economic slowdown due to the on-going trade war between China and the US. The rise in oil prices have also added to the fall in trade In China.

All three airlines witnessed a decrease in their passenger yields, with China Southern suffering the steepest decline of 1.65 percent when compared to 2018.

Ivan Su, an equity analyst at Morningstar told the media that the on-going trade war will lead to further decline in profit resulting in a 2.3 percent drop in yield for the year 2019.

The grounding of Boeing 737 MAX by the three airlines has constrained their ability to expand capacity which has led to a failure in achieving the targets.

The three state owned airlines had earlier announced that they would be purchasing 35ARJ21-700 regional jets, a product of Commercial Aircraft Corporation of China. 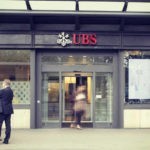 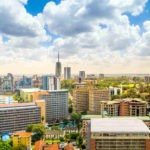