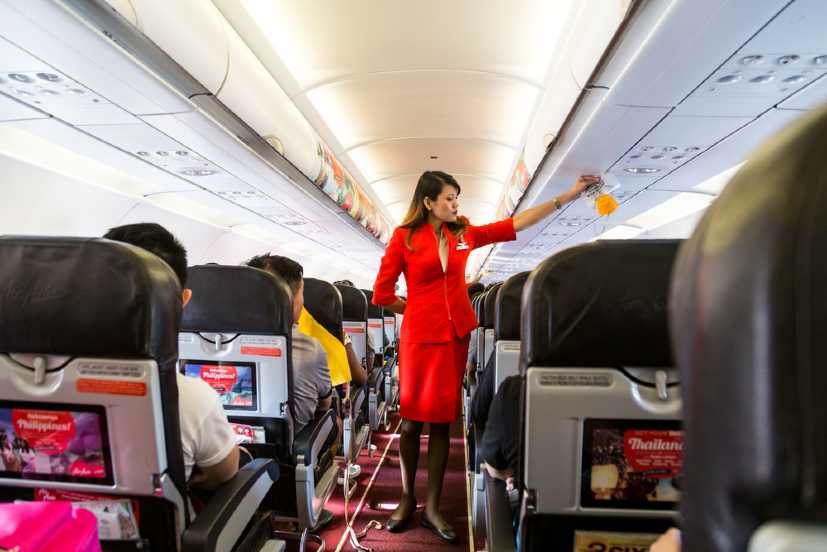 The proposed restructuring by AirAsia X will result in the carrier making structural changes to get out of the current crisis, including resizing its fleet and letting go of some of its employees.

AirAsia X said that it is facing liquidity constraints and with no return to normalcy in sight, imminent default of contractual commitments will precipitate a potential liquidation.

It is reported that AirAsia X has appointed board member Dato’ Lim Kian Onn, who is also a chartered accountant and former investment banker, to lead the airline restructuring.

MIDF Research said in a client note, “AAX’s creditors could potentially come to an agreement on the terms but they would have to be content with recovering a minute fraction of their capital.”

Last month, media reports said that AirAsia is planning to raise around $602 million by the end of the year in order to survive the Covid-19 crisis. The carrier is also reviewing its business in Japan, Reuters reported.

According to an AirAsia spokesperson, the carrier might borrow its money from the bank as well as from investors. The carrier is in talks with local and foreign investors including private equity firms, strategic partners and conglomerates, she confirmed.

AirAsia Group posted net losses of around RM803.85 million during the first three months of this year due to the ongoing coronavirus pandemic. 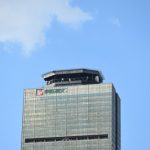 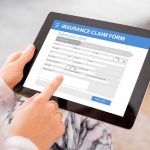