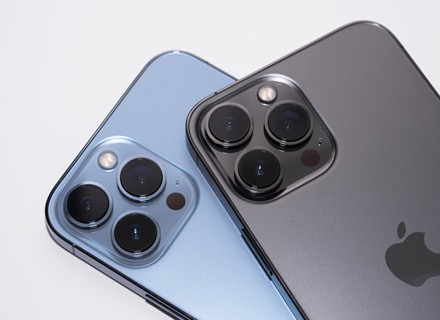 The US tech giant has made this move to reduce its dependency on its Chinese supply chain.

Apple announced that it has started the production of its iPhone 13 near Chennai, one of the major cities in south India. According to the US tech giant, this move was made to reduce its dependency on its Chinese supply chain.

According to a Gulf News report, the smartphone is currently being produced in partnership with Foxconn, in a facility situated in the small town of Sriperumbudur in Tamil Nadu, just 40 km off Chennai.

The company also has plans to assemble iPad tablets there. This move is also in the works with India’s Make in India initiative. Other than India, countries like Mexico and Vietnam are increasingly becoming important for contract manufacturers supplying American brands. It is also trying to expand its production away from China and rely less on imported units which come with hefty taxes from the government.

Apple in its statement said, “We are very excited to start the production of iPhone 13 which will come with A15 bionic chipset for our Indian customers.”

After iPhone 11, iPhone 12, and iPhone SE, iPhone 13 will be the fourth model to be produced locally in India. iPhone SE was produced at the Wistron plant in Bengaluru. If one is anticipating a drop in the prices, then it is quite obvious that Apple won’t do that yet.

It further added that many of its supplier sites in India utilize solar and wind energy for their operations, meaning they are UL Zero Waste certified. 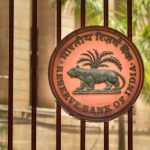 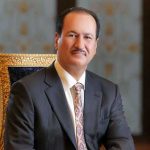