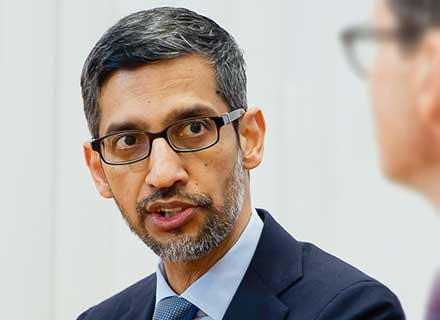 Big tech is preparing for an uncertain future and an impending economic recession. The big tech companies, the majority of which report quarterly earnings next week, have recently given signs that they are hunkering down. It is already usual to hear of layoffs and a halt in hiring in Silicon Valley. Startups claim that capital is drying up. Workers are being put on notice that businesses are changing.

Meanwhile, Amazon is facing a growing labor movement, and Facebook is facing a new advertising climate. Regulators domestically and abroad are threatening to crack down on the industry as a whole.

Social media giant Snap stock dropped by close to 40% on June 22, the day after reporting worse-than-anticipated sales growth. On the other hand, Netflix underlined concerns about sluggish economic growth after it lost customers last week.

Analysts are predicting next week’s numbers released by Amazon, Microsoft, Google, Facebook, and Apple. Bloomberg this week already reported on a hiring and spending slowdown at Apple — a gauge for how much consumers are willing to spend — news that helped to propel the major stock market indexes lower.

“We need to be more entrepreneurial, working with greater urgency, sharper focus, and more hunger than we’ve shown on sunnier days,” Sundar Pichai, chief executive of Google-parent Alphabet said in a memo to employees.

Pichai said that the company will cut its frantic pace of hiring and new employees will be concentrated in engineering and other technical roles. Earlier this year, Facebook for the first time reported a decline in daily users, which combined with increased competition, a lower revenue forecast, and advertising business hurdles sent its stock prices plummeting. 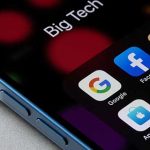 Top 5 most affected tech companies in 2022