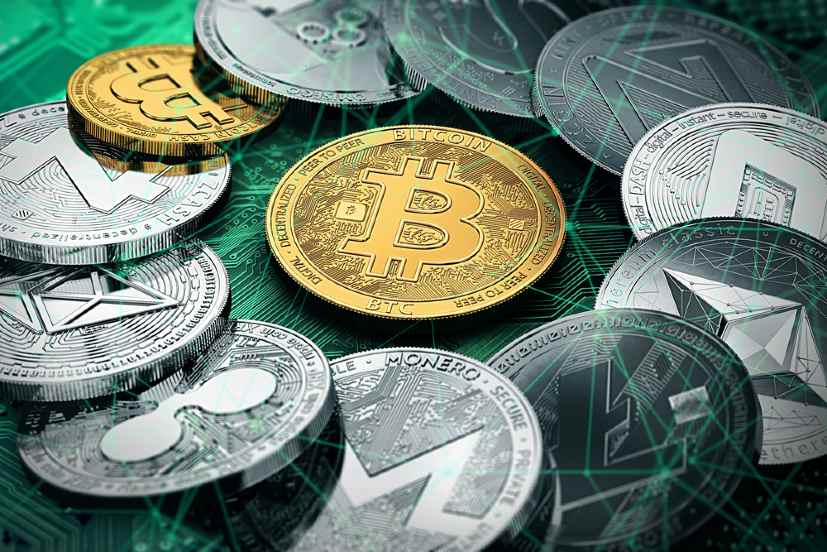 For cryptos to be a success in the future, it will depend on factors such as consumer demand and amenable regulatory environment

While many cryptocurrency enthusiasts argue that they will play an important role in the future, some counter with the fact that cryptocurrencies are dangerous because of their volatile nature and the lack of regulation. However, it is still unclear what role will cryptocurrencies play in our future. But as things stand, the role of cryptocurrencies is increasing at a fast rate and more and more countries are opening to the ideas of such assets.

There is also this growing prospect of central bank digital currencies (CBDCs). Many countries such as China and Japan have reached an advanced stage in their quest to have their own CBDC. Currently, around 20 countries are working on their own CBDC projects. Social media giant Facebook also made news with the launch of its stablecoin Libra, now known as Diem to take on cryptocurrencies. All these development do point out that cryptocurrency does have a role in the financial landscape of the future.

Can bitcoin help secure a future for cryptocurrencies?

Bitcoin is probably the most famous cryptocurrency currently. It was also the first cryptocurrency to be ever created in 2009 by presumably pseudonymous developer Satoshi Nakamoto. Recently, bitcoin, the most popular cryptocurrency to date, has caught everyone’s attention as its value increased over 300 percent during the last one year. However, staying true to its volatile nature, bitcoin’s value also dropped by about 15 percent from a record high of about $41,800 to $34,645.  To add to this, US-based multinational investment bank JP Morgan has made a bold prediction when it comes to bitcoin.  Comparing Bitcoin to the traditional store of value assets such as gold, lead analyst Nikolaos Panigirtzoglou suggested that Bitcoin’s current market capitalisation of around $580 billion would have to rise by 4.6 times which would create a theoretical price of $146,000.

Entrepreneur and business magnate Elon Musk, who is also one of the richest men on earth, recently tweeted that he would accept his salary in bitcoin, suggesting that he sees bitcoin being a success in the future. Many businesses in some developed countries have also started accepting bitcoin as a source of payment. While we are staring at the unknown, we do know for sure that if cryptocurrencies has a future, bitcoin will play an important role in securing and sustaining that future.

Will cryptos be a success in the future?

For cryptocurrencies to be a success in the future, it will depend on factors such as consumer demand and an amenable regulatory environment. For cryptocurrencies to be a success, it has to reach a wider public and it needs a widespread acceptance by consumers as a viable form of money. However, for this to happen, cryptocurrencies have to overcome numerous technical and regulatory challenges. Cryptos will also have to eradicate the lack of trust among authorities which will ultimately lead to trust among consumers. Value fluctuation and volatility are challenges that cryptos need to overcome to become a viable payment option. It will also need to preserve user anonymity without being a conduit for tax evasion, or money laundering. When it comes to the technical aspect, cryptocurrencies have to be technically sound to avoid fraud and threats such as cyberattacks. They also need to be decentralised but with adequate consumer safeguards and protection.

Currently, those who invest in cryptocurrencies such as bitcoin are only focused on speculative trading, driven by price and volatility. Also, investors who dare to put their money on cryptocurrencies are significantly lower, when compared to traditional investors. Also, cryptocurrencies are still illegal in some parts of the world and the chances of a legal status change in those regions remain slim. There are some formidable challenges that lie ahead of cryptocurrencies, however, we believe, with time, cryptocurrencies will get to the position where it wants to be, that is to become a viable payment option across the globe.

Will crypto ever replace fiat money in the future? 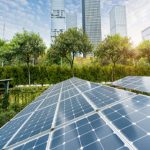 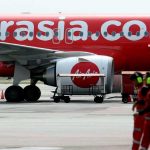