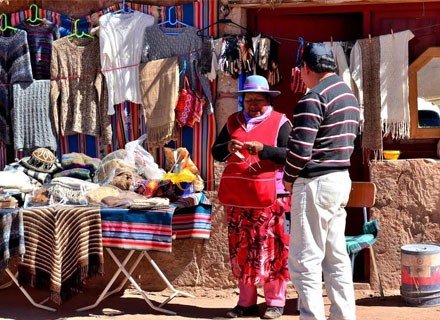 The government of Chile, after 20 long years, has decided to reimpose the trading tax on securities trading, to help finance an increase in pensions for the poor, according to media reports.

The pension reform bill was presented to the Congress earlier this week for an immediate discussion and it is going to cost the government $1.1 billion per year, according to a statement released by President Sebastian Pinera.

The current bill will increase a basic solidarity pension to around $230 and will also extend coverage to about 80 percent of the population.

Taxes will be reimposed on capital gains that trade liquid assets, along with the levies made on construction industry and inheritance. Chile’s stock market makes up around 70 percent of the gross domestic product (GDP) of the country. Comparatively, it is 68 percent for Brazil and 32 percent for Mexico.

After the announcement, the benchmark S&P IPSA index fell 3.9 percent, which was the worst daily performance in four months. The pension bill was presented in the same week that a commission in the lower house is scheduled to discuss a fourth round of early pension withdrawals.

Currently, the government is looking forward to weakening support after the latest drawdown, especially as it already faces stiff opposition in the Senate. The prior three withdrawals allowed the citizens to access their pension savings account during the Covid-19 pandemic where $49 billion was injected into the economy. 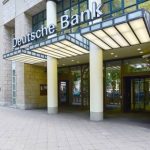 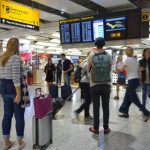