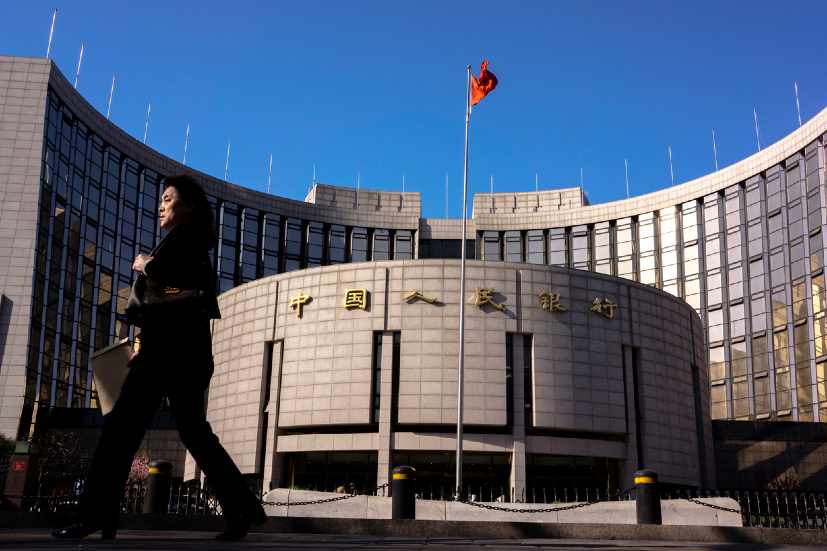 The four countries are Japan, China, Hong Kong and Korea

Top Chinese political advisors have proposed the development of a stablecoin backed by a basket of four Asian digital currencies such as yen, wong, yuan, and Hong Kong dollar, the media reported.

The stablecoin, proposed by China will be expected to stimulate trade between China, Hong Kong, Korea, and Japan. The stablecoin will also improve cross-border payments and clearing services with a new payment network and digital wallet services for businesses in these regions.

The stablecoin would also reduce currency conversion costs, improve transaction settlement times, and serve as a test case for other national digital currencies. It would also help in rejuvenating the economy in the region, which has been dampened by the coronavirus pandemic.

Reportedly, the project would be headed by the People’s Bank of China (PBoC) and the basket of underlying collateral would follow the special drawing rights (SDR) model of the International Monetary Fund (IMF), where each country’s currency is assigned a different weight based on its economy.

Shen Nanpeng, a global managing partner at Sequoia Capital and also a member of the Chinese People’s Political Consultative Conference, proposed the digital currency during a national session held earlier this week.

The stablecoin won’t be built on blockchain, and would be more comparable with Facebook’s Libra rather than cryptocurrencies.

Besides the stablecoin, China is also working to launch its own digital currency in the coming years. The project has been under development since 2017, and earlier this year it received an additional boost in the form of fresh funding.

China has also accelerated the digital currency process in light of the coronavirus pandemic, which originated in the Chinese city of Wuhan. 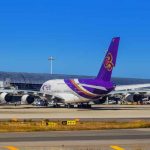 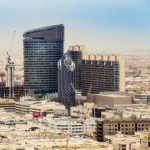