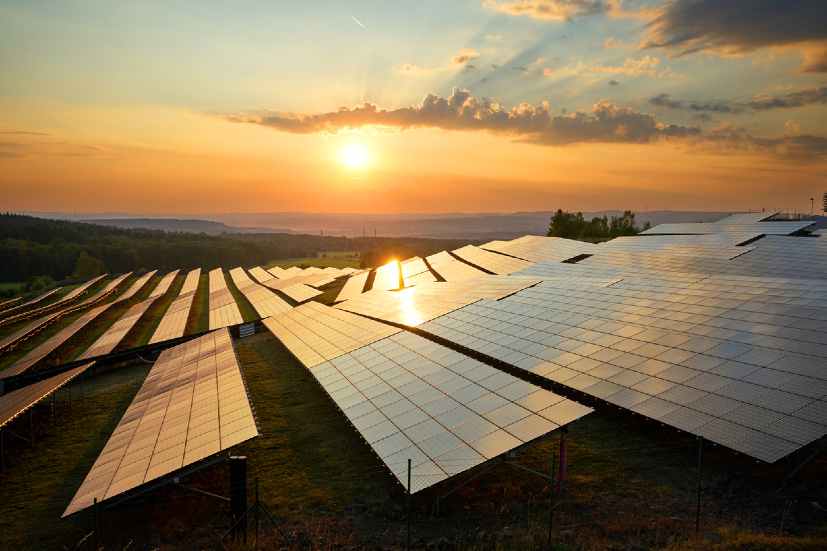 Shams Ad-Dhahira Generating Company(SAGC), the company overseeing the development of Oman’s largest utility-scale solar PV project, revealed that it is making headway in the implementation of the giant scheme at a sprawling site in Ibri Wilayat in Dhahirah Governorate.

Despite disruptions caused by the coronavirus pandemic, work on the Ibri II Independent Power Project (IPP) is going on at full scale.

The project is estimated to cost around $400 million. The 500-MW Ibri II will be built at a 3,212 acres site in Dhahirah governorate and is expected to become operational by June 2021.

Arctech Solar, one of the world’s leading manufacturers and solution providers of solar tracking and racking systems, said it produced 575 MW of trackers and shipped the major tracker components to the Ibri II solar power project.

According to the China-based company, the project is the largest utility-scale PV plant in the Middle East to date and also one of the world’s largest PV plant boasting single-axis trackers and bifacial modules.

In a statement, it said, “Considering the project was set up in the harsh tropical desert environment and equipped with bifacial modules, the SkyLine (1P) tracking system, one of the most advanced innovative products of Arctech, was an ideal match to the project, what is thought to be the best combination of the two cutting edge technologies in the world.”

In recent weeks, a number of Chinese firms have announced that it has won contracts to work on the project. 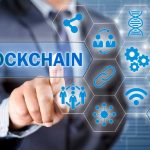 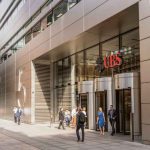 UBS to start venture capital fund to invest in fintechs