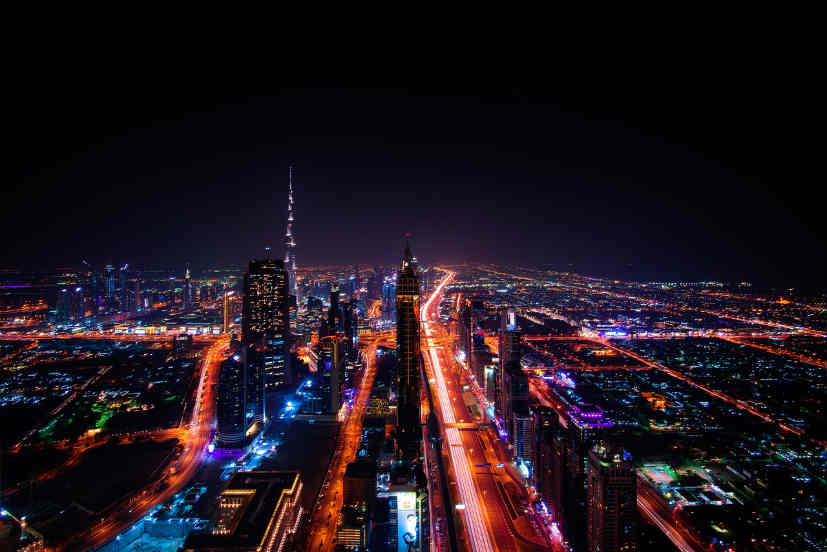 The emirate has attracted from 2015 to 2018 $21.6 billion worth of FDI in high-end technology transfers with the most from the European Union and the U.S.— $5.7 billion and $3.9 billion, respectively

Dubai ranked first globally in attracting foreign direct investments (FDIs) for artificial intelligence and robotics; while the UAE ranked sixth in the global Smart Service Index, surpassing the US, the UK and South Korea. The Emirate has attracted from 2015 to 2018 $21.6 billion worth of FDI in high-end technology transfers, with the most from the European Union and the U.S.— $5.7 billion and $3.9 billion, respectively.

These figures were released in connection with Annual Investment Meeting (AIM 2019), which will be held from 8th to 10th April in Dubai. The organisers of AIM said that digitalisation is becoming an increasingly important part of globalisation, and the fact that Dubai ranks on the top position for artificial intelligence and robotics confirms that the city is fast emerging as the global destination for investment in smart technologies.

While AI adoption will account for 45% of the world economy’s total gains by 2030, the UAE ranks first in the Arab world in terms of expected annual growth of AI contribution to the economy at 33.5%, followed by Saudi Arabia at 31.3%, the rest of the GCC region at 28.8% and Egypt at 25.5%.

“Digital growth is significant to the growth of the economy. In the UAE, it is in line with UAE Vision 2021, which aims to position the country as a top spot for tech investments,” said Dawood Al Shezawi, CEO of Annual Investment Organising Committee.

“Disruptive technologies like AI, blockchain, internet of things (IoT) boost the productive capacity of countries and also the global GDP. To maximise its benefits, countries need to integrate new avenues that will drive more investments in these solutions,” added Mr. Shezawi

At the upcoming Annual Investment Meeting (AIM), experts will highlight strategies and mechanisms for enhancing tech solutions to draw FDIs, in addition to highlighting internal and external incentives that encourage companies to adopt these solutions. The three-day exhibition will also offer opportunities for governments and private organisations to launch and promote their projects to a vastly diverse audience. 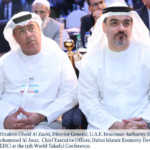 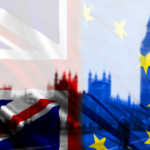