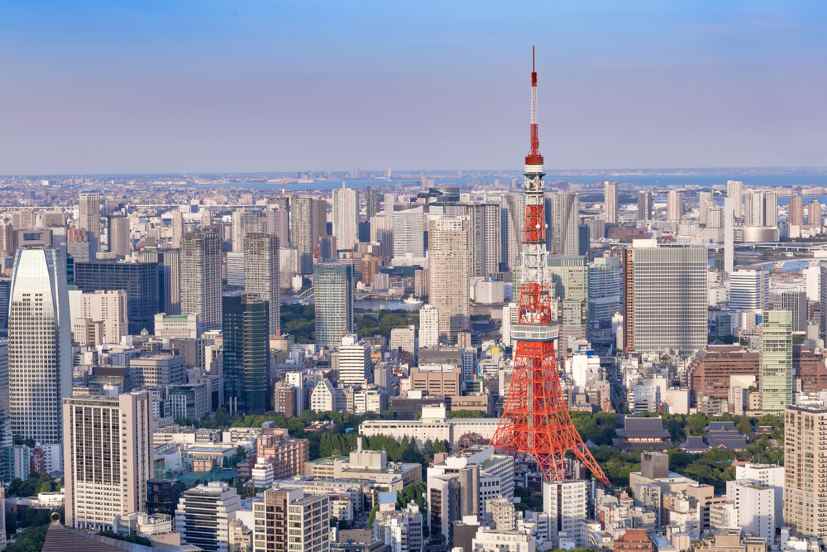 Mr Herve S. Assah has served in senior positions for more than two decades at the World Bank and has been managing partner of Aequaria Capital

Furthermore, Mr Herve S. Assah was also a senior development and public-private partnership specialist at the World Bank and has also served as an investment office for segments such as mining, oil and gas for Internal Finance, a member of the World Bank. He has also been a part of Deutsche Bank, where he served as a senior associate at the bank’s corporate finance Global emerging markets segment and vice president, corporate finance and head of sub-Saharan Africa at BNP-Paribas.

Mr Herve S. Assah has pursued his MBA from Wharton School, University of Pennsylvania. He also holds an MSc degree in international finance and finance from Paris Sorbonne University, including a degree in master of management and business administration from Paris.

The bank is striving to become a popular banking unit in Africa through new developments and earlier, had plans to assist MSEMs through a newly sourced subordinated debt in the sum of N50 billion. 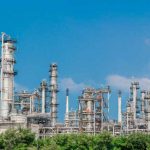 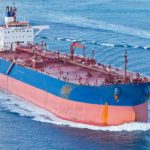