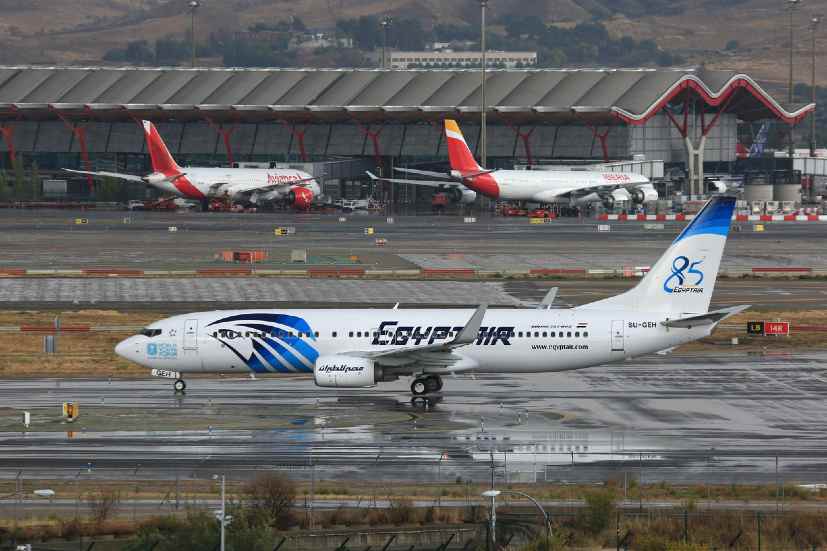 State-owned carrier EgyptAir is set to receive around $127.39 million from the government to help the carrier weather the coronavirus crisis, the media reported.

According to the country’s finance ministry, the Egyptian government will continue to support the carrier until it returns to 80 percent of its 2019 operation.

Recently, a between the Minister of Civil Aviation and representatives from the EgyptAir Holding Company to discuss which of its basic needs requires funding under these current exceptional circumstances.

EgyptAir has cancelled all of its international operations on March 19 as the government sealed borders to help curb the spread of the novel coronavirus. However, the carrier has continued flying some domestic routes and repatriation flights for citizens stranded abroad.

Finance Minister Mohamed Maait said in a statement that will also alleviate the national economy’s productivity dilemma in a manner that will help preserve the gains achieved by the economic reform program — which include ensuring the stability of financial policies, and maintaining the country’s safe economic path.

Earlier this month, the media reported that EgyptAir and Air Cairo will operate 11 flights to repatriate Egyptian nationals from several countries in Africa, the Middle East, and North America.

The International Air Transport Association (IATA) said that Egypt witnessed a decrease in the number of passengers equivalent to about 13 million passengers. According to the aviation body, Egypt will so far has suffered revenue losses of around $2.2 billion, placing 279,800 jobs in danger with damages to the Egyptian economy amounting to $3.3 billion. 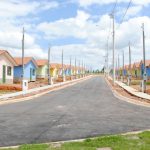 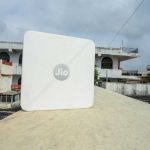