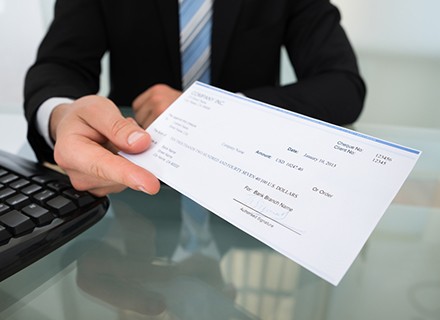 When you read all those accounts of the top 1%, or even the top 5% or 10%, you might wonder about the amount of money it takes to fit into such categories. Now, data from the Economic Policy Institute says that you must have a six-figure income to make it to the list of the top earners in the country.

The COVID-19 Effect
Despite the pandemic hammering the United States economy, the rich have continued to get richer. From March to December 2021, this 1% wealthiest Americans got richer by USD 4.5 trillion.

Another Federal Reserve says that till 2021, the country’s wealth was more controlled by the top 1% of individuals than the 60% of American middle households, who possessed a share of 26.8%.

How Many People Are Billionaires?
The global count has declined by 87, according to Forbes’ annual list of the world’s wealthiest people published in 2022. And thousands of them have more money now than they did in 2021.

735 Americans are billionaires, more than any other nation. China is just a little behind at 607, which includes Hong Kong and Macao. Only eight African Americans are among the country’s billionaires. These include businesspeople Robert F Smith and David Steward, Oprah Winfrey, Kanye West, Rihanna, Michael Jordan, Jay-Z, and Tyler Perry.

The Conclusion
Since 1979, the wealthiest Americans saw their wealth increasing more quickly than the rest of the population. Despite a series of changes in the salary ranges in the last 42 years, the income gap between the richest and lowest incomes still remains at large. 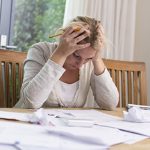 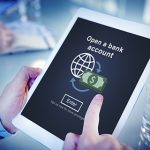 Five things you must know before opening bank account