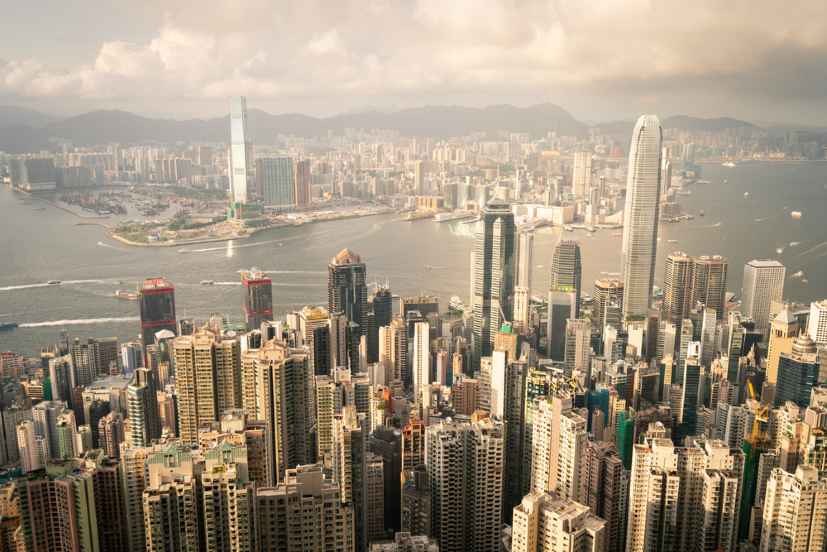 With regard to the funding round, Ignatica chief executive officer and co-founder Manuel San Miguel told the media, “The insurance industry is going through an era of unprecedented transformation, with consumers seeking the convenience of buying and interacting with insurance services easily with nothing more than their mobile phone.”

Hong Kong’s Insurance Authority (IA) recently rolled out its new group-wide supervision framework (GWS) and regulatory regime for insurance-linked securities (ILS) business. Clement Cheung, Chief Executive Officer of the IA told the media that the GWS framework is in full alignment with international standards and best practices, positioning Hong Kong as an ideal base for large insurance groups and a coordinator of supervisory efforts among all relevant jurisdictions in Asia Pacific. 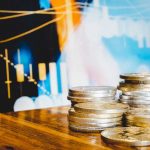 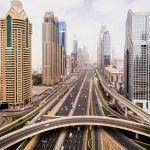