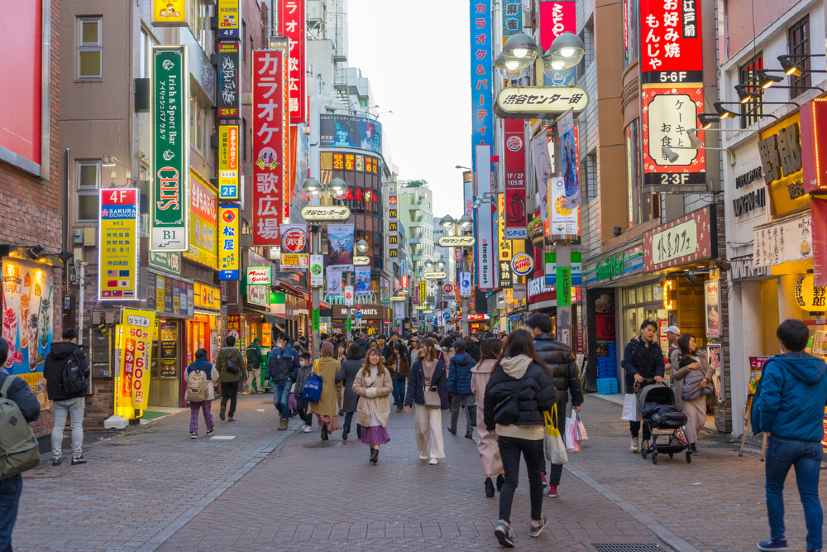 Japan has contributed $300 million to help the world fight the coronavirus, media reports said. The funds will go towards the development and distribution of the Covid-19 vaccine, according to Ambassador to Malaysia Hiroshi Oka.

The funds will be dispatched within a 5 year period where $170 million will go towards vaccine development, whereas, the remaining $130 million will be used for distribution and supply of the vaccine. It is also reported that Japan supports the proposal to establish the ASEAN Centre for Public Health Emergencies and Emerging Diseases with another contribution worth $50 million.

Hiroshi Oka told the media, “The government of Japan will continue to support the Centre, in addition to the financial support of US$50 million which has been fully funded, through the dispatch of experts and the provision of training via Japan International Cooperation Agency (JICA) technical assistance so that it can become the core of infectious disease control in the ASEAN region.”

Health officials in Japan are on a high alert after cases of a purportedly more contagious variant of the coronavirus were found in people who had no history of overseas travel in recent months. In light of the recent developments, Japanese Prime Minister Suga Yoshihide held an emergency meeting.  Recently, Japan’s health ministry that three people in Shizuoka Prefecture have tested positive for the new virus variant prevalent in the UK.

Last year, it was reported that Japan’s Takeda Pharmaceuticals is planning to sell its over-the-counter (OTC) business to its US-based investment fund Blackstone. The Japanese Pharmaceutical company has been reducing its assets all over the world in order to refocus its business as well as reduce its debt. 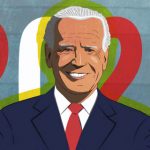 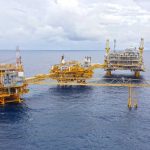