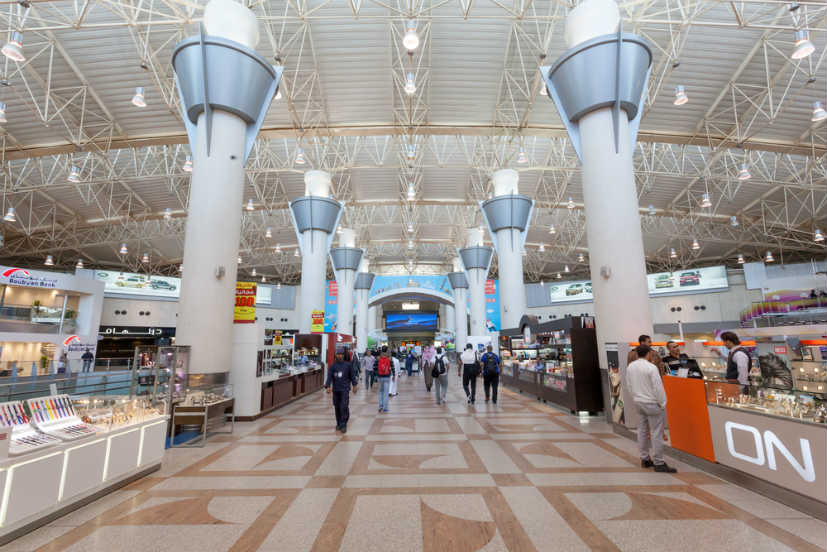 Since its introduction, T4 has also helped Kuwait International Airport to efficiently manage its operations in accordance with international standards. The airport also improved the service provided to passengers especially punctuality which exceeded around 90 percent.

It also helped the airport manage passenger traffic more efficiently which reached around 6 million during the previous summer season. The traffic was distributed among the four terminals and helped reduce the burden on the main terminal.

According to Kuwait Airways Chairman Yusuf Al Jassem, after T4 became operational, the punctuality rate of Kuwait Airways increased from 59 percent to 93 percent.

The T4 was inaugurated on July 4, 2018, by the Emir of Kuwait, Sheikh Sabah Al Ahmad Al Jaber Al Sabah. It has a capacity to accommodate around 4.5 million passengers per year and contributes $60 million to annual state revenues. Commercial flights started operations at Kuwait Airport’s T4 on Aug 15, 2018.

Recently, US-based elevator manufacturer Otis has won a contract to supply 171 Gen 2 and 19 heavy-duty elevators for T2 at the Kuwait International Airport. The terminal is being developed by Limak Inşaat, a Turkish conglomerate, with major interests in construction, energy, cement, and tourism.

Once completed in 2022, the five-storey terminal building will have the capacity to accommodate around 25 million passengers annually.

Kuwait International Airport is the country’s main airport which is located in the south of Kuwait City. 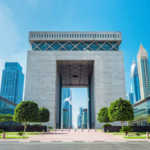 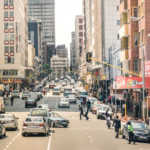