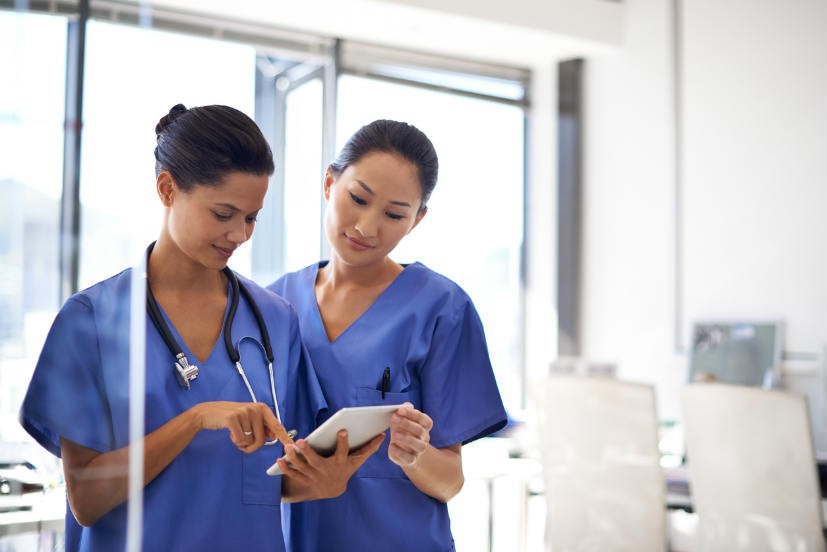 Despite uptick in China, comparable sales grew a measly 2%

The company reaffirmed in a press release that its total comparable sales is expected to grow 4 to 6 percent until 2020. It expects an adjusted EBITA margin improvement of 100 basis points on an average each year for the 2017-20 period.

Sales at the global HealthTech major amounted to 4.2 billion euros in Q1 2019, a growth of just 2 percent. The company said in the statement that measures taken for its personal health business helped sustain overall comparable sales growth.

Also, in the press release on its sales in Q1 2019, Philips said that it hopes to gain from new partnerships in the US, Europe, and Asia. Among them is a tie-up with the newly constructed Hong Duc General Hospital II in Vietnam. According to the deal, Philips will provide the latest healthcare and imaging solutions as well as design, consulting, and financing services to the hospital. 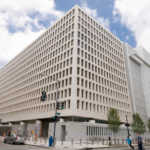 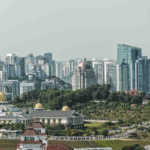