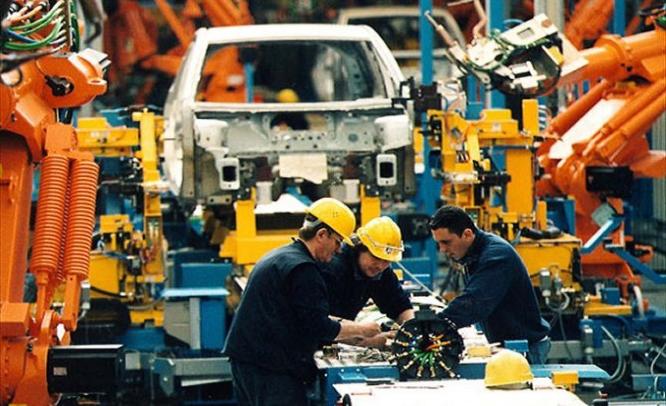 Driven by auto sector surge, Y-o-Y first quarter output up though month-on-month growth figures below expectations, reports Team IFM Mexico City, May 14: Mexico may have dislodged Japan as the second biggest automobile exporter to the US after Canada in the first quarter this year, but it is on shaky ground as far as overall industrial production is concerned, with both mining and manufacturing output...

Mexico City, May 14: Mexico may have dislodged Japan as the second biggest automobile exporter to the US after Canada in the first quarter this year, but it is on shaky ground as far as overall industrial production is concerned, with both mining and manufacturing output dipping in March compared to the preceding month, official data shows.

However, for the year-on-year January-March period, data culled by the National Institute of Statistics and Geography (INEGI) shows that industrial production rose 1.6 percent in the first quarter of this year in Mexico, the second largest Latin American economy, compared to the corresponding period in 2013.

The quarter-on-quarter jump in industrial output was mainly driven by an upswing in the automobile manufacturing sector, which saw Mexico exporting 428,376 indigenously-made cars to the US, more than Japan’s 408,405 units in the period under review. It is now only next to Canada, the leading exporter of cars to the US.

On the flip side, month-wise industrial output comparison showed March figures trailing that of February’s. Moreover, an independent study suggests April is unlikely to usher in a major upswing in fortunes either.

Economy tracker Markit’s data for April pointed to another relatively subdued month for the Mexican manufacturing sector, with output and new business growth remaining much weaker than seen on average in 2011 and 2012.

“This result suggests that the manufacturing sector will keep on growing, but probably at a slow pace,” said Sergio Martin, Chief Economist at HSBC in Mexico in his summation. Markit compiles economic data for HSBC across nations.

In a pointer to Mexico’s faltering steps, industrial production – comprising output in the mining, manufacturing and utilities sectors – dipped 0.13 percent in March on a seasonally adjusted basis, compared to the previous month.

This, according to the INEG, was because of production falls of 0.48 percent in the mining sector and 0.34 percent in manufacturing. However, utilities fared better, with power generation and water and gas sales rising 0.26 percent.

However, year-on-year, industrial production was up 3.4 percent in the month under review compared to March 2013, though it was below expectations, being pulled down by the construction sector which contracted 1.4 percent.

The year-on-year industrial output expansion was mainly on account of an overall better performance: manufacturing output surged 6.8 percent, power generation and water and gas sales rose 4.1 percent, while mining activity inched up by only 0.60 percent.

Analysts had forecast an overall increase of 3.65 percent in March on an annualised basis.

Quarter-on-quarter performance was also better in 2014, which saw industrial production going up 1.6 percent this year. While manufacturing along with electricity generation and water and gas sales expanded, mining was flat, and construction contracted 2.8 percent.

Incidentally, industrial output had risen 0.29 percent in February, goading analysts to predict it would similarly expand by about 0.30 percent – in March. Analysts have forecast a growth of 3.01 percent in 2014 for Mexico, second to Brazil among top Latin American economies.

The government, however, believes it can do better and post a 3.09 percent growth, much above the anaemic 1.1 percent expansion recorded in 2013, which saw growth plummeting to a four-year low.

The US accounts for 80 percent of Mexico’s exports.

According to Markit, April data pointed to another relatively subdued month for the Mexican manufacturing sector. As a result, it said in a report released earlier this month, employment levels were close to stagnation in April and the latest increase in input buying was “the weakest in the current six-month period of expansion”.

Adjusted for seasonal influences, the HSBC Mexico Manufacturing PMI registered 51.8 in April, up fractionally from the five-month low seen in March (51.7). Readings above 50.0 signal an improvement on the previous month, while that below it signals deterioration.

Although the headline index was above the neutral 50.0 threshold for the seventh month running, the latest reading pointed to only a moderate improvement in overall business conditions.

Manufacturers indicated that production levels increased at an accelerated pace in April, with the latest rise the strongest for three months. “However, output growth remained much weaker than the average recorded since the survey began in early 2011,” Markit said.

“Mexico’s manufacturing production improved in January and February; which was mainly associated to the resumption of operations of some automotive plants,” said HSBC economist Martin.

“However, the return to more normal levels of production in the US after the disruptive weather may support manufacturing production in Mexico.”

Meanwhile, Mexico continues to grow into a global power in the auto industry. Latin America’s second biggest economy is today the eighth-biggest car maker, and with most of its production destined for exports, it has now emerged as the number four exporter.

Its first quarter record production was also a major factor behind Mexico’s January-March 2014 manufacturing output going on an upward curve.

The data, released by Mexico’s Automobile Industry Association (AMIA) last month, is based on its own figures as well as statistics sourced from the Michigan-based WardsAuto Group. The AMIA data also shows a record production of 774,731 vehicle units rolling out in the first quarter, a 6.5 percent increase from the same period last year.

Many even believe Mexico is poised to overtake Canada as the leading exporter of cars to the US, perhaps even as early as next year.

“It does not surprise me that they did (overtake Japan), and that number will even get bigger,” Haig Stoddard, industry analyst at WardsAuto told AFP. 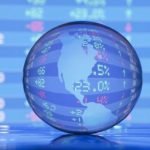 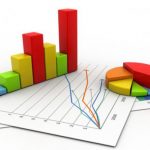