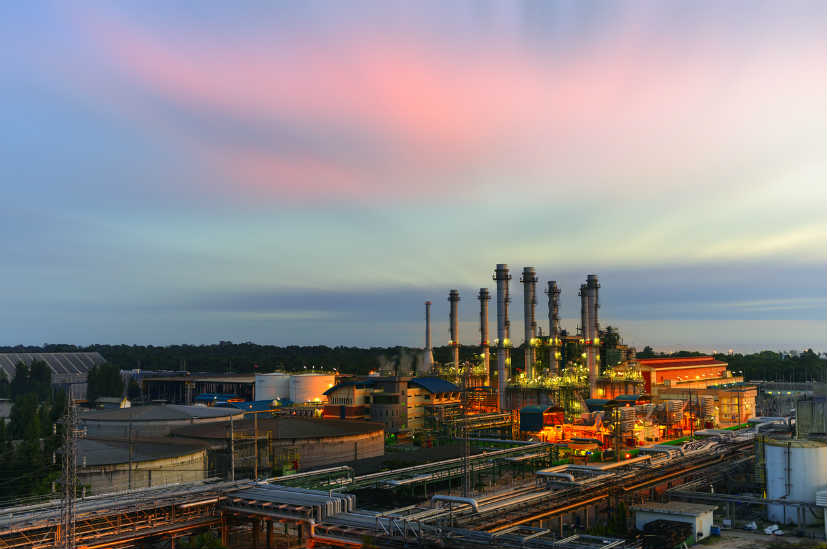 JERA, Squadron Energy and Marubeni Corp signed a Memorandum of Understanding to conduct a feasibility study on the establishment of LNG import terminal and a new gas supply project in New South Wales.

The trio’s move came in an effort to bridge Australia’s LNG supply gap to Japan, China and South Korea.

Squadron Energy being an Australian energy company is ready to set-up a better unit for the local community. Marubani is carrying operations in Australia for five decades with reasonable expertise in Floating Storage and Regasification Unit (FSRU) market worldwide, and JERA has long-established itself in import terminal operations and LNG procurement.

According to a statement released by JERA’s press release, the feasibility study is focused on developing a terminal at an existing port in NSW. The terminal will include charting a FSRU, construction of onshore and offshore facilities and gas supply to NSW’s local customers.

James Baulderstone, a former executive at Santos Ltd. told Reuters, “This market is desperate for new gas.” Marubeni and JERA strongly believe the FSRU-based project will be ready in time to ensure stability and development of available energy sources in NSW. The project will also build strong ties between Japan and Australia and swiftly boost LNG supply in the Asia Pacific region. 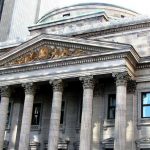 Basel III implementation may only be partially effective 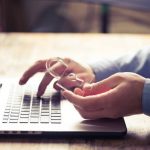 Balancing cyber risks of social media with the benefits