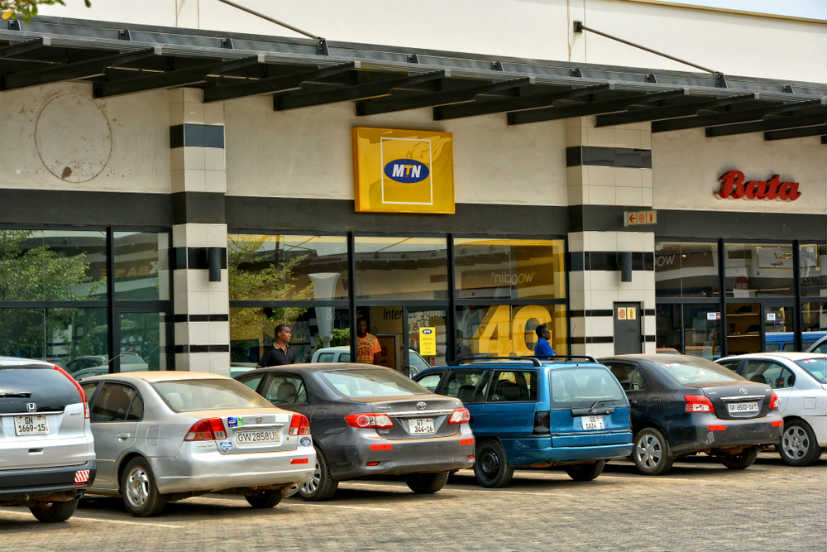 MTN Nigeria has announced that its subscriber base increased by 10.5 percent to reach 64.3 million in 2019.

During the same period, the company’s active subscribers also increased significantly to 25.2 million, which is an increase of 34.9 percent when compared to the previous year.

The increase in MTN’s subscriber base is attributed to various initiatives the telco launched last year to enhance coverage and drive data usage penetration. One of the important initiatives undertaken by MTN includes improving its 4G network coverage with over 6,000 additional sites leveraging 800MHz spectrum and repositioning its commercial data offerings.

Chief executive at MTN Nigeria, Ferdi Moolman told the media, “I am pleased with our performance in 2019, which demonstrates the progress we have made in the implementation of our BRIGHT strategy. Despite a challenging operating environment, we continued to deliver double-digit growth in service revenue in line with our medium-term guidance. Voice revenue growth remained healthy, and data revenue continued to accelerate, supporting a 12.6 percent increase in service revenue with an acceleration in growth to 14 percent year-on-year in Q4 2019.”

Besides reporting an increase in its subscriber base, MTN Nigeria also revealed that it added 5.3 million new smartphone users to its network, bringing smartphone penetration to 41.8 percent of our base, while data traffic rose by 85.8 percent.

MTN Nigeria is also planning to invest around N600 billion to overhaul its network in the country in the next three years. This investment will enable MTN to accelerate its 4G network expansion and simultaneously increase its subscriber base.

Overall, 2019 proved to be a good year for MTN Nigeria as it made significant profits, the company revealed in a statement. With the initiatives undertaken, MTN is expected to have a positive year in 2020 as well. 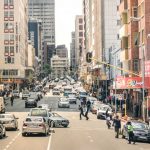 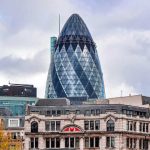