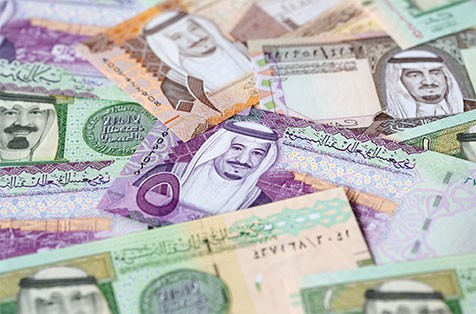 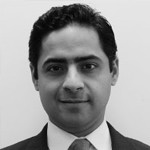 The global issuance of Sukuks by public authorities (sovereigns), financial institutions, and corporates reached $123 billion in 2018 ($116.7 billion in 2017). The first half of this year has seen a particularly strong performance with the value of Sukuks issued globally hitting $87.4 billion, according to the latest figures from Moody’s Investors Service. About 30 percent of this issuance was in US Dollars.

This also represents a 36.5 percent increase compared to the same period last year and while second half activities are expected to moderate, overall Sukuk issuances are up 6 percent year-on-year at $130 billion, illustrating why Islamic finance hubs around the world are competing to increase their share of the issuances of such an attractive financial instrument.

The market continues to be led by Southeast Asia, particularly Malaysia, which saw a 41 percent increase in volumes to $53 billion in the first half – most of the issuances being in local currency Malaysian ringgit. In the GCC, issuances rose 9 percent to $26.5 billion with Saudi Arabia accounting for just under half of that.

In total in 2019, Moody’s expects Sukuk issuances from the six members of the GCC to climb to approximately $48 billion, slightly higher than the $46 billion achieved in 2018. An area to watch out for will be the local currency Sukuk issuances from the GCC mainly in Saudi Arabian riyal. In the last couple of years, over more than $ 20 billion has been issued for regional accounts.

Why has Southeast Asia dominated the Sukuk market?

Benefiting from a well-established framework and supportive ecosystem, Islamic bonds in Southeast Asia, especially Malaysia and Indonesia, are by far the most dominant financial instruments locally. In part, that is due to the attractive fundamentals of the Malaysian industry leaders.

The engines of GCC Sukuks

The GCC has witnessed an unprecedented growth in local fixed income markets in the last couple of years, with decent size issuances in the conventional and Sukuk space. Countries like Saudi Arabia and Oman have issued almost $86 billion in the last three years following the drop in oil prices to fund their deficits.

The issuance programme from the entire GCC region has been predominantly in US dollars, while GCC has witnessed a growth in the local currency market as well especially with the Saudi Arabian riyal Sukuk issuances. The funding has played an important role in easing the liquidity pressure in local markets, where the market has opened to receiving funds from foreign investors. 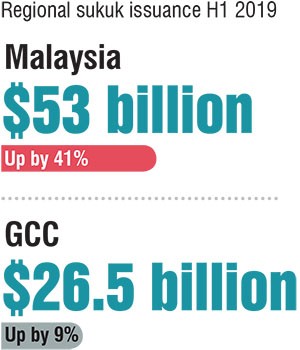 Indeed, Sukuk issuances have mostly been led by sovereigns and quasi-sovereign entities in the GCC, while among regional corporates, UAE and Saudi corporates and financial institutions are proving to be the most active in issuing Sukuks.

Year to date out of the $26.5 billion issuances – about $ 11 billion has been issued in US dollar – with the biggest ones being Saudi Telecom and the Government of Sharjah – each around $1.2 billion. Along with the benchmark issuances from sovereigns and GREs, the GCC has also witnessed an increase in demand from investors on lower rated or unrated corporates (approximately 25 percent of the $11 billion has been below investment grade names).

Following this demand, the GCC had a first-time issuer – The First Group, which is a local property and hospitality specialist – issuing a dollar-denominated five-year Sukuk listed at the London Stock Exchange. As the sole arranger and underwriter for this listed Sukuk, SHUAA Capital saw good demand from regional and international sukuk and conventional houses. Overall the risk appetite and willingness to look at smaller issuers have increased with market participants looking for credits with strong fundamentals rather than just ratings.

The GCC has also seen Dubai driving innovation in the region as a way of further enhancing its status as a global centre for Sukuks. In May, regional retail and leisure conglomerate Majid Al Futtaim Group issued the first corporate green Sukuk in the MENA region, demonstrating how Sukuks can tap into broader market trends such as SRI (socially responsible investing).

With many of the region’s governments focusing on knowledge and innovation as a way of diversifying their economies in a post-oil era, the potential for GCC nations to lead the way in Sukuk innovation will undoubtedly play a part in growing their market share of Sukuks overall – for example in the potential application of new technologies such as blockchain. Similarly, one of the limiting factors for the growth in Sukuk issuances has historically been the limited number of existing Shariah scholars and skilled personnel. As Islamic Finance continues to gain prominence in our region, and governments invest in their education provision, this is becoming less of an impediment.

Investors in the GCC region are keen to see further efforts being made to close the gap with Southeast Asia. Governments can play their part in this by boosting regulations that encourage Shariah-compliant product standardisation. In addition, the governments can increase transparency, as well as market access and availability of timely information – for example, the UAE’s establishment of the Higher Shariah Authority. Meanwhile, the private sector can support and embrace policymakers’ efforts, as well as educate their clients about the benefits of Sukuks as a financing mechanism. With this shared determination, the GCC can be confident in its ability to build its status as a market leader in Sukuks. 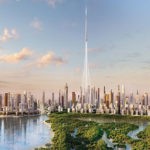 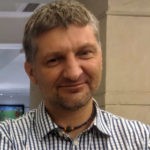