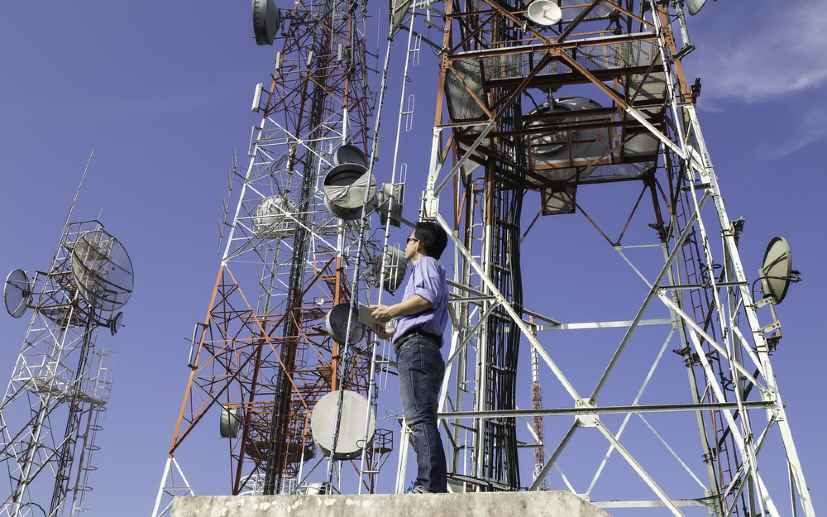 Philippines-based telecommunication company PLDT, formerly known as the Philippine Long Distance Telephone Company, has extended its fiber infrastructure to more than 429,000 kilometres in the country, media reports said. The telco also plans to invest between PHP 88 billion and PHP 92 billion this year to expand its mobile and fixed-line services and infrastructure.

This fiber infrastructure supports PLDT’s mobile unit Smart’s mobile networks, which is available in around 95 percent of the country’s cities and towns. Last year, the telco raised around $600 million in a fully-online investment roadshow. Back then, the telco revealed that it will use the funds to refinance its existing loans and also pay for network upgrades.

PLDT announced that it has set the terms of its 10-year and 30-year bonds—the latter representing a landmark issuance for a non-government entity in the Philippines. The notes were priced at a fixed rate of 2.5 percent and 3.45 percent, respectively, and payable semi-annually.

Philippines-based telecom operator Dito Telecommunity has revealed it is planning to launch in the country by March this year. The telco also said it is confident it will pass the government technical audit which is due this year.

The telco earlier planned to launch at the beginning of last year; however, the plan was postponed due to the coronavirus pandemic. Dito, which is a joint venture between Udenna Group and China Telecom, is looking to clear the technical audit during January 2021, its chief administrative officer Adel Tamano said. 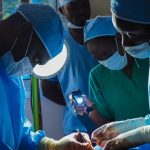 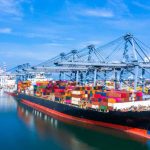