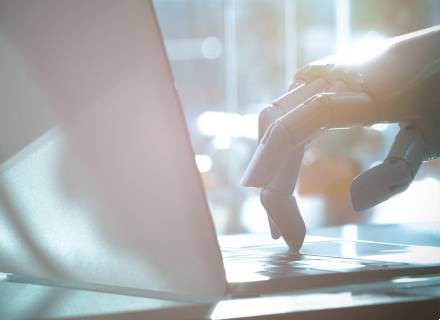 The financial details of the round were not disclosed

Saudi Arabia-based artificial intelligence (AI) startup Intelmatix has raised funds in a round led by STV and Sultan Holdings. The financial details of the round were not disclosed.

Founded this year by a group of talented MIT graduates, Intelmatix focuses on Location Intelligence which maps the relationships between spatial, social, economic, and demographic data and makes predictions using AI and advanced analysis, according to a press release.

“The idea of Intelmatix was not born overnight. “Our strategy crystallised through years of collaboration between the R&D sector and the business sector. Then the Saudi Vision 2030 provided the regulatory and technical enablers to support the launch of Intelmatix by providing the ideal innovation environment,” he added.

Earlier this year, Saudi Arabia committed to becoming a global leader in AI during a roundtable discussion with Italian technology experts. The Kingdom wants to become a dominant force in the field within the next eight years, in line with the Saudi Vision 2030 reform plans and reaffirmed its interest in cooperating with Italy.

AI in the Middle East is expected to grow significantly to exceed SR1 trillion in a decade’s time. The Kingdom alone will account for half of it, where AI will contribute at least SAR500 billion to the Saudi economy by 2030. 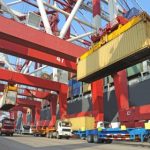 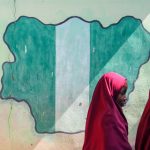 Nigeria ranks fifth in Africa in terms of premiums: Swiss Re