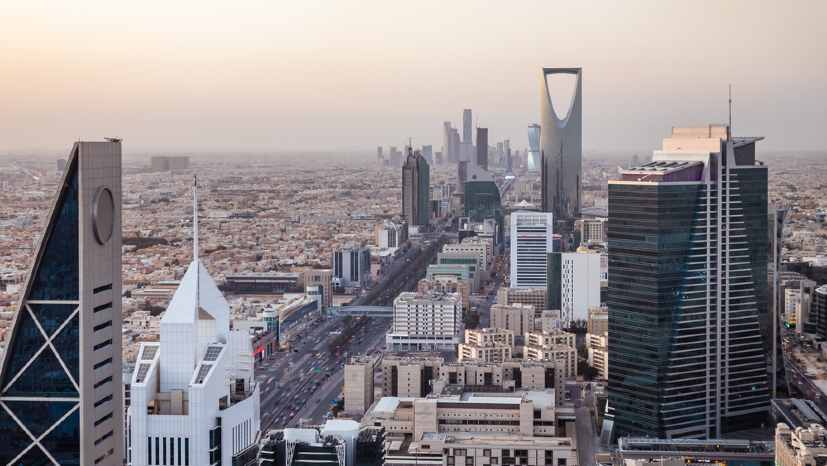 The Saudi Central Bank recently announced that the launch of a new electronic instant payments system is scheduled to take place on February 21st. The new payment system is designed to reduce the dependency on cash in the Kingdom. Successful trials have already been completed and soon the launch will happen with the participation of other banks operating in the Kingdom.

The recent developments come after the Kingdom recorded a 75 percent increase in digital payment activities last amid the coronavirus pandemic. The central bank further added the new payment system would improve the transparency of payments between companies and individuals and facilitate immediate financial transfers between accounts in local banks, with lower fees than current interbank transfers.

The Saudi Central Bank, which was previously known as the Saudi Arabian Monetary Authority (SAMA) has encouraged companies in the insurance sector to consider merger and acquisition (M&A) deals to reduce cost, increase efficiency and improve customer service, media reports said. The central bank believes mergers and acquisitions can make the sector more competitive and strengthen its financial position.

Last year, the apex bank also imposed a ban on combining and insurance and reinsurance brokerage activities in the same firm. The decision stems from an attempt to boost stability in the insurance sector and add value to the Kingdom’s economic growth. 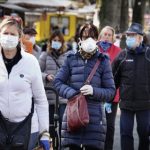 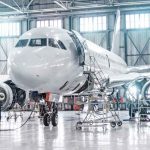