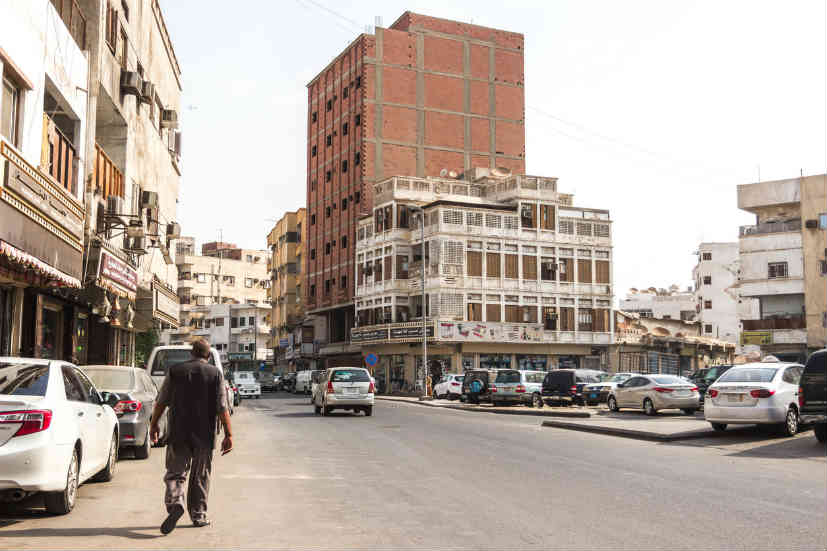 The Kingdom of Saudi Arabia’s Public Investment Fund (PIF) has launched a $1.07 billion fund of funds company, according to media reports.

The Saudi Arabian Jada funds of funds was launched in Riyadh this week. PIF said in a statement, “Jada supports Saudi’s diversification efforts as the private sector increases its share of GDP. With a capital of SAR 4 billion, the company will serve as a catalyst for SME investment and provide new job opportunities.”

According to media reports, Jada is the first of its kind Saudi Arabian fund to promote SME growth. The Saudi Arabian fund of funds is looking for lucrative returns in order to increase fiscal sustainability. This is in line with the Kingdom’s plan to empower SMEs.

According to Sovereign Wealth Fund Institute, Jada has made its first commitment to invest in funds managed by Dammam-based Raed Ventures and Vision Ventures. RAED Ventures is a corporate venture capital firm established by established by Almajdouie. 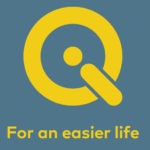 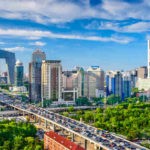