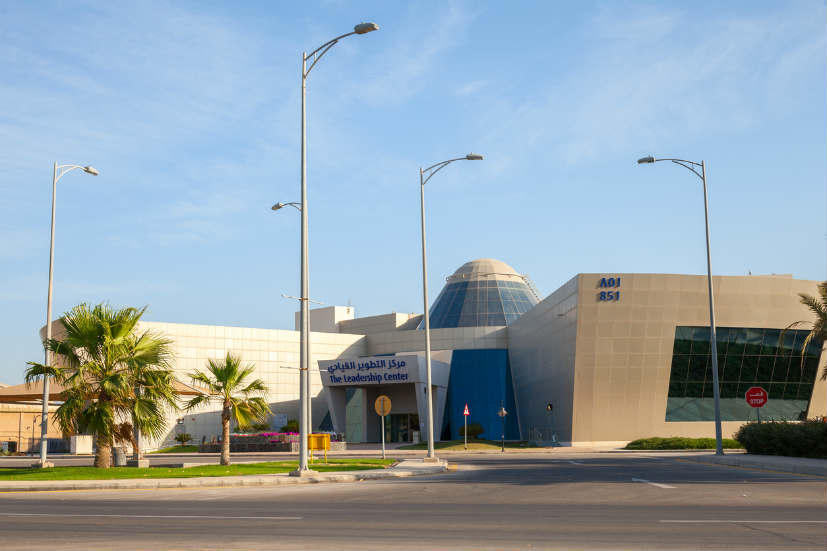 The production is expected to begin early 2024 — and reach 2.2 billion standard cubic feet per day of gas sales by 2036. Aramco will develop Al-Jafurah gas field in accordance with the highest environmental standards. It is expected to strengthen the company’s role in the global energy sector.

According to crown prince Mohammed bin Salman, the gas field would generate an estimated annual net income of $8.6 billion. It is expected to contribute $20 billion to the Kingdom’s GDP annually.

The crown prince has instructed that gas production from the Jafurah reserve should be of high priority for the use of domestic industries. Aramco’s development plan is in line with the Kingdom’s Vision 2030.

Zachary Cefaratti, CEO of Dubai-based Dalma Capital, in a note said, “Initial price action has validated our thesis that Aramco discounted its IPO price to leave upside on the table and allow regional investors to benefit from the listing of its crown jewel.” 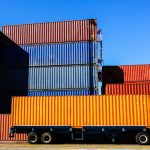 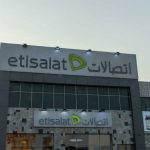