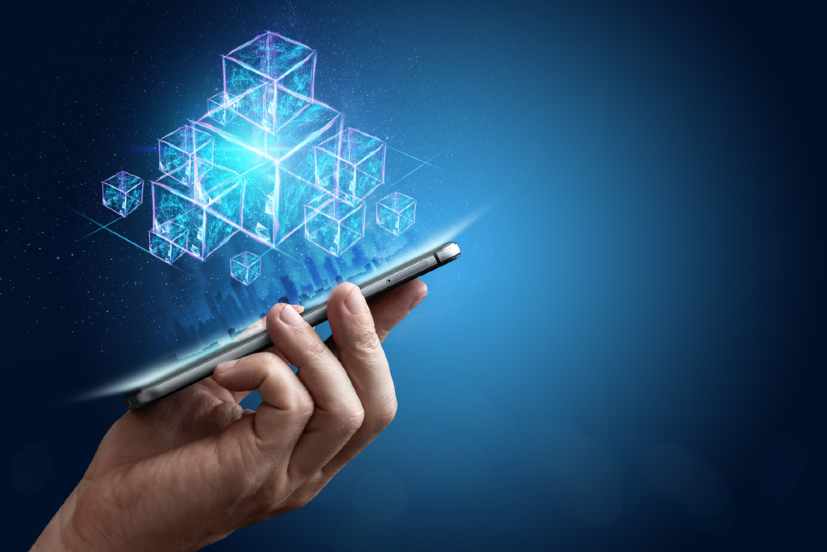 The firm raised $30 mn in its Series B funding round

Singapore-based blockchain firm imToken has secured around $30 million in its Series B funding round, media reports said. The funds will be used by the firm to build a research arm called imToken Labs. It will further use its funds to improve its research, marketing and operations team as well as set up offices globally.

The funding round for imToken was led by Qiming Venture Partners, with participation from its lead Series A investor IDG Capital and new investors including Breyer Capital, HashKey, Signum Capital, Longling Capital, SNZ and co-founder of Fosun International, LIANG, Xinjun.

With regard to the funding, He Bin, CEO and Founder of imToken told the media, “Beginning with our inception five years ago, we recognised the huge potential of blockchain technology – as well as the challenges faced by the industry with regards to a need for improved user experiences, secure key management and scalable network. With our investors’ support, we are well positioned to tackle these challenges and grow our platform beyond our wallets – bringing our trademark focus on ease-of-use to a wide range of decentralised services with a goal of serving over 100 million users in the next five years.”

In November last year, it was reported that Singapore and Australia are set to carry out a paperless trade using blockchain technology. A blockchain trial was launched on November 23, 2020, in an attempt to make it easier for businesses to digitally exchange trade documentation. 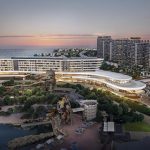 The profound work of Qetaifan Projects in Qatar 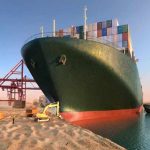