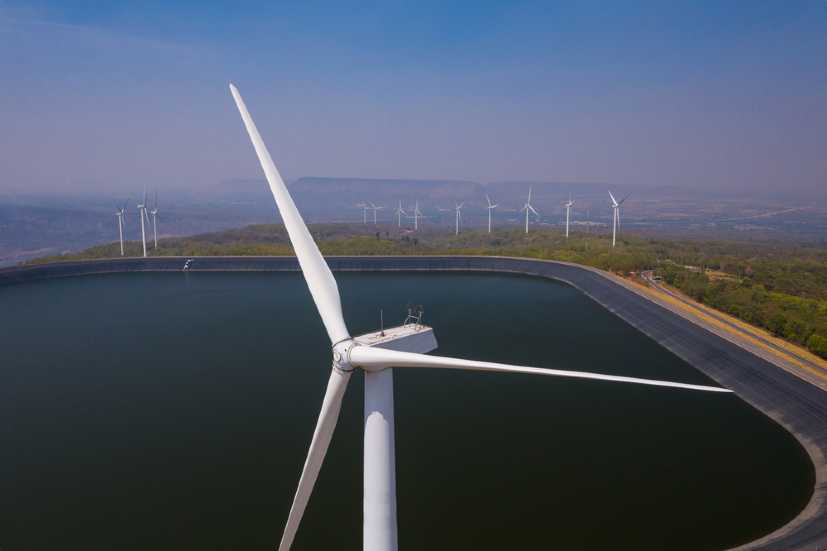 The transaction is expected to be completed during the first quarter of 2021.Dam Nai Wind, which is located in the Ninh Thuan province approximately 350 km north of Ho Chi Minh City, was constructed in two phases. The first phase reached commercial operations in October 2017, while Phase II reached commercial operations in December 2018. The wind farm covers an area of approximately 133,000 square metres at 10 metres above sea level.

Leading pure-play renewable energy company Mainstream Renewable Power signed an agreement with Vietnamese company Advance Information Technologies Corporation earlier this month. According to the agreement, both parties will co-develop a 500MW offshore wind farm off the coast of Ben Tre province in Vietnam.

Mainstream Asia Pacific chief executive Ram Natarajan told the media, “Mainstream recognises the great potential of offshore wind in Vietnam as well as the ambition of the Vietnamese Government to develop a sustainable green economy. Mainstream is delighted to be working with a strong and reliable partner in AIT to develop the Ben Tre project to the best international standards, supplying much needed renewable energy capacity to the country’s fast-growing economy.

“The JV has the potential to expand and will also look to develop further wind and solar projects in Vietnam in the near future.” 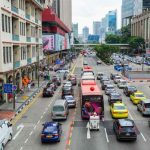 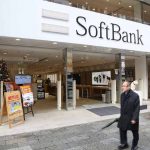