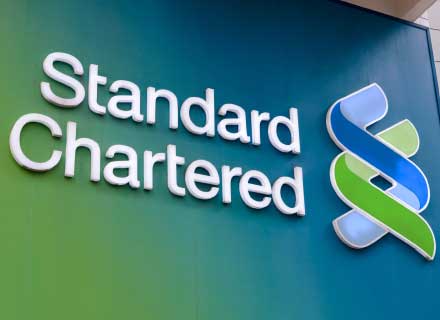 This step has been taken to improve profits by narrowing its focus to faster-growing markets situated in the region.

The Standard Chartered Bank, a British multinational banking and financial services company, has decided to completely shut down its business in seven countries in the Middle East and Africa. These include Angola, Cameroon, Gambia, Jordan, Lebanon, Sierra Leone, and Zimbabwe.

Apart from this, the bank has also decided to shut retail banking operations in Tanzania and Ivory Coast. The bank wants to fully concentrate on corporate and commercial banking.

According to the company, this step has been taken to improve profits by narrowing its focus to faster-growing markets situated in the region.

On the other hand, the Standard Chartered Bank is also trying to make its presence felt in some of the fastest-growing economies. The bank has recently opened its branch in Saudi Arabia and at the same time has obtained preliminary approval for banking in Egypt.

The CEO of the bank Bill Winters said in a statement, “We remain excited by a number of opportunities we see in Africa and the Middle East region, as illustrated by our new markets, but remain disciplined in our assessment of where we can deliver significantly improved shareholder returns.” 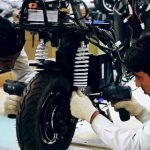 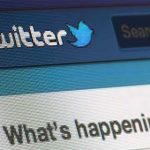 Why Elon Musk wants Twitter’s algorithm to be made public