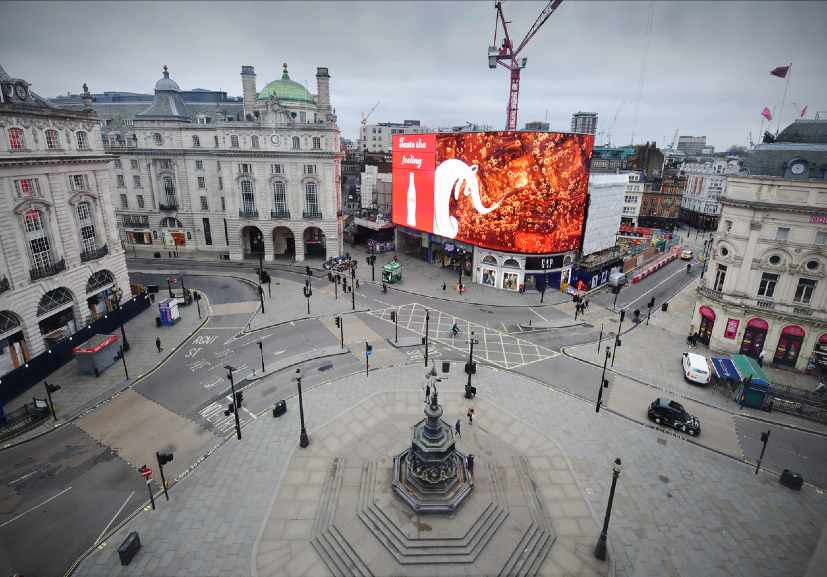 Government borrowing is equivalent to more than 15% of economic output

As the global economy enters a recession which impact could be more severe than the 2008 financial crisis, the UK will see a budget deficit of around £300 billion in the current financial year, the media reported.

The UK budget deficit is a result of the schemes being launched by the government to deal with the coronavirus crisis and also the economic slowdown.

Data released by the Office for Budget Responsibility, the independent body responsible for forecasting the public finances, showed that measures such as the Treasury’s furlough scheme will total £123 billion, up from £103 billion in late April.

Reportedly, the UK government is on track to borrow around £298 billion this year, which is equivalent to more than 15 percent of economic output.

Borrowings are expected to be significantly higher when compared to the amount borrowed by the UK government during the financial crisis of 2008.

Isabel Stockton, a research economist at IFS told the media, “The UK government’s package of support for households, business and public services in response to the coronavirus is of a scale without precedent in the UK. But it is not large compared with the responses set out by governments of some G7 economies.

“It’s also important to remember that the pre-existing benefit system in the UK focuses on supporting families with children, offering less support to childless workers who become unemployed than the benefit system in, for example, Germany, France or Italy. This means that the UK would, if anything, need a larger bespoke package than those countries to guarantee a similar level of income support to all types of workers.” 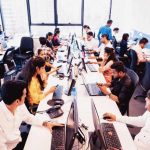 IT spending to decline by 8% globally due to the pandemic 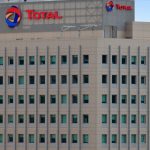