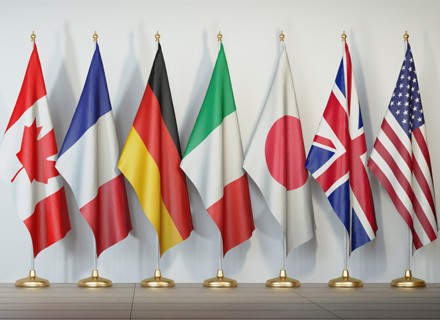 The Group of Seven (G7), an inter-governmental political forum, had recently met in Schloss Elmaus, Germany, and had agreed on exploring the option of putting a price cap on Russian oil as well as pipeline gas.

Cutting its earnings and easing inflationary pressure in the west, will in turn put more pressure on the Russian leadership.

This year’s G7 Summit was held at the castle resort in the Bavarian Alps where the war in Ukraine and its impact on the economy, particularly the soaring food and energy inflation was the main topic of discussion.

The world leaders discussed practical ways to tighten vice militarily around the Kremlin without having a disastrous spillover.

US President Joe Biden stated at the beginning of the summit that Russian President Vladimir Putin was taken aback by the level of cooperation displayed by the west.

The entire G7 and NATO have remained intact, despite the Russian president’s hopes that they would break apart.

There are worries that the west has not developed strong policies that would force Putin to back down as Russia continues its onslaught on Kyiv and seizes additional cities in east Ukraine.

Even the EU has not made it clear that it supports the UK and US decision to forbid the import of Russian gold.

In order to stop Russia from making money off of its invasion of Ukraine, the G7 is thinking of imposing a price cap.

Italy Premier Mario Draghi and France President Emmanuel Macron, both vigorously promoted the idea of a dual ceiling on the prices of pipeline gas and oil.

With the gas cap in place, European nations would decline to purchase Russian gas for more than a predetermined, yet to be determined, price.

It is thought that Russia does not now have a substitute market for its pipeline gas and will be obliged to sell at a price set by Europe. 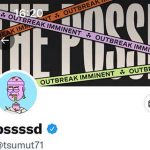 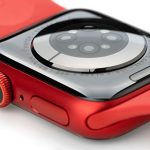