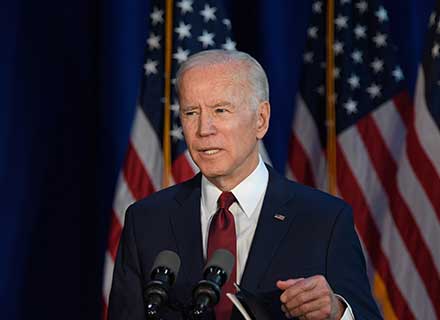 The United States imposed penalties on companies from Singapore, Hong Kong, and the UAE, as per the Treasury website.

The United States recently announced additional sanctions against Iran, this time focusing on Chinese and other firms it claimed were employed by one of Iran’s top petrochemical brokers to enable the sale of Iranian petroleum and petrochemical products to East Asia for tens of millions of dollars.

According to a statement from the US Treasury Department, the Iranian Persian Gulf Petrochemical Industry Commercial Co (PGPICC) reportedly took advantage of the firms to sell Iranian oil and petrochemical products to East Asia.

The United States imposed penalties on companies from Singapore, Hong Kong, and the United Arab Emirates, as per the Treasury website. The US has intensified its efforts to impose sanctions in an effort to lower Iran’s earnings from oil and petrochemicals.

Under Secretary of the Treasury for Terrorism and Financial Intelligence, Brian E Nelson said, “The United States is still working to seek a mutual return to full implementation of the Joint Comprehensive Plan of Action through diplomacy.”

“We will continue to impose sanctions against the unauthorized sale of Iranian petroleum and petrochemicals until Iran is prepared to resume fully implementing its promises,” he added.

The designated companies are subject to Treasury penalties, which generally forbid Americans from doing business with them and freeze any US-based assets. Also, those who do certain transactions with the listed businesses run the risk of receiving penalties.

In an effort to save the 2015 Iran nuclear deal, the Joint Comprehensive Plan of Action, US President Joe Biden has refrained from implementing penalties on Chinese companies that trade in oil and petrochemicals with Iran since taking office in January 2021.

Since the nuclear agreement, which limited Iran’s nuclear program in exchange for respite from the US and international sanctions, has so far failed to be renewed, the US administration is now looking into different methods to put more pressure on Iran. 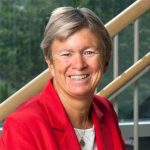 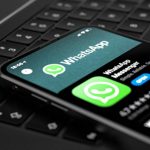