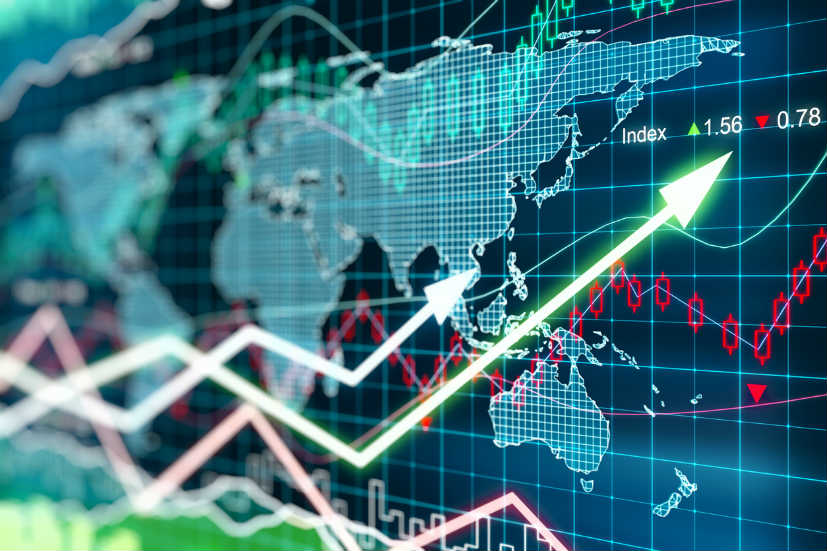 Funding made in Vietnam’s tech startup companies eclipsed those from Singapore for the first time in 2019, according to Cento Ventures, a Singapore-based venture capital firm.

Vietnam’s share of the value of investments in Southeast Asia also increased substantially from 4 percent in 2015 to 18 percent last year, compared to Singapore’s 17 percent.

The report further revealed that tech startup funding in Singapore dipped to $693 million in 2019, when compared to the $705 million investment it attracted in 2018. Interestingly, the number of tech investment deals doubled during the same period from 98 in 2018 to 191 in 2019.

Around 35 percent of the startup funding deal when it comes to technology in Southeast Asia was done in Singapore.
A report by the General Statistics Office also revealed that the number of new businesses in Vietnam increased by 5.2 percent year-on-year to reach 138,100 last year.

Some of the major deals that took place in Vietnam include VNPAY raising $300 million from Japan’s Softbank and Singapore-based sovereign wealth fund GIC and epayment app Momo raising around $100 million from US-based equity firm Warburg Pincus.

Among the six countries which were a part of the Cento Ventures’ report, Vietnam came second to Indonesia that raised around $2.38 billion in investment. 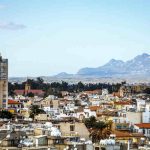 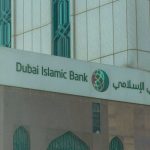