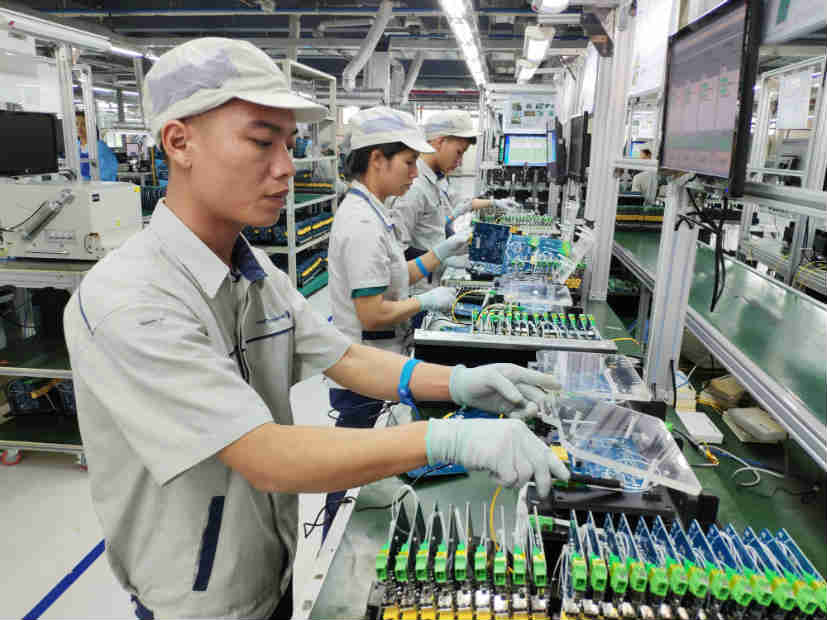 Being the country’s leading telecommunications provider, the company has invested efforts to sustain a modern, synchronous and widespread national communication infrastructure for the Vietnamese residents

Vietnam is stepping into the next phase of having the most powerful integration and globalisation, where telecommunications and IT have met significant changes in the past. Being the leading IT and telecommunications group in Vietnam, the VNPT Group has been making positive contributions to the construction of the Government and the country’s digital economy.

The Prime Minister of Vietnam Nguyen Xuan Phuc at the WEF ASEAN Meeting in Hanoi 2018 said: “Vietnam identified digital economy as one of the essential pillars with an important role for economic growth in the context that the world is entering into the 4th industrial revolution. The Government of Vietnam is making efforts to create a favourable environment ready to test new business models on the basis of digital technology application. The Government encourages the promotion of digital technology in all areas of socio-economic life, especially in aspects with great potentials, such as e-commerce, agricultural management, and processing industry. For administrative reforms, the Government of Vietnam highly focuses on building toward the Government, the digital economy and the digital society by closely linking the reform process with IT applications.”

As a major provider of telecommunications and IT services, VNPT is aware of its role and opportunity in the development of Vietnam’s digital economy. Therefore, the company has built-up its vision, mission and strategic objectives in this new period—with a goal to lead the digital transformation trends in the country.

Accordingly, the company has carried out the mission of developing and providing digital platforms and digital services at a global level for the Government, the businesses, and the society. Seizing the opportunity, thanks to the advantages of existing infrastructure and services ecosystem provided to customers, VNPT aims to build a digital solutions and services driven ecosystem based on platforms built by it, such as media, e-Government, smart city integration and IoT.

The development of service platforms will help to supply end-to-end solutions to customers with personalised experience. Until now, in Vietnam, VNPT has been at the forefront of developing ecosystems for ICT products in many fields such as e-Government, health, education, smart city, smart tourism, and much more.

According to VNPT Group CEO Group Pham Duc Long, who plays an important role in leading the company in the process of digital transformation: “Digital transformation is a great opportunity for Vietnam in general, and telecom and IT companies in particular. So far, it has been very expensive to provide a big data solution, or a smart city. However, the recent development of technologies allows us to do all these things at a much cheaper cost. This opens up opportunities big enough for all businesses to join hands to grow digital transformation in the Vietnamese economy.

“As for VNPT, in 2018, we also signed cooperation agreements with dozens of provinces, ministries, and corporations on the implementation of digital transformation. In 2018, the digital services achieved highest growth rate against other services provided by VNPT. This is a clear evidence for the wide and effective participation of VNPT in this area.”

Before the wave of industrial 4.0 was going strong, VNPT had begun to study the core technologies of this revolution. The company has cooperated with major technology companies in the world to build research labs on AI, blockchain, IoT, cybersecurity and cloud computing. It has also mastered technologies and is now focusing on the development of specific applications and solutions suitable to the actual needs of Vietnam—as well as introducing those technologies into its existing solutions in order to meet customers’ requirements.

In addition to achieving the goal of leading digital trends in Vietnam, the VNPT Group is also an enterprise that is focused on achieving sustainable development. Against the backdrop of Vietnam’s fiercely competitive ICT market with many challenges, 2018 has been the 5th consecutive year for VNPT’s achievement in profit growth of over 20% with VND 6,445 billion, up 25% compared to 2017. VNPT’s return on equity is 10.2%, an increase of 23% compared to 2017. The company has 34 million telephone subscribers, of which 31.3 million are Vinaphone mobile subscribers; and the total number of broadband Internet subscribers is 5.2 million.

With the role of being the leading ICT provider in the country, in the past years, the company has made efforts to build a modern, synchronous and widespread national communication infrastructure—making positive contributions to promoting the socio-economic development and bringing modern ICT services to the Vietnamese people. Along with that, VNPT has been contributing to the development of the community by participating in the promotion fund for education and training by means of encouraging the education sector and sponsoring social security programs. With VNPT, that is an important responsibility for the development of the community. 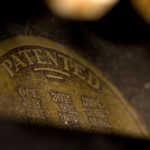 Swedish company has patented a technology for e-clinics in India 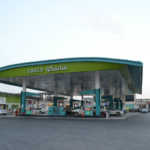 An overview of SASCO—and its vision in the long run