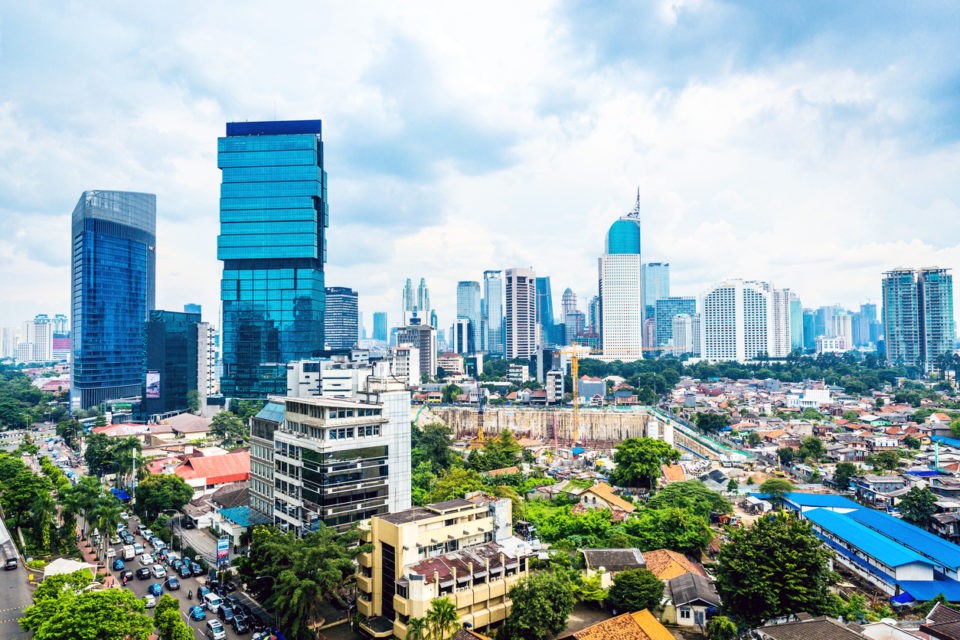 The aim of BMT Bina is to have sukuk issuance on the blockchain to fund micro-SMEs and entrepreneurs. The use of blockchain is expected to reduce issuance costs and attract retail investors, according to Khalid Howladar, Chief Strategy Officer at Blossom Finance.

Blossom Finance launched the SmartSukuk platform in May last year. The platform was launched to standardise and automate the bonds’ legal, accounting and payment systems.

BMT Bina Ummah is an Islamic micro finance cooperative based in Yogyakarta. The institution also supports micro-SMEs and entrepreneurs who do not receive conventional financing. BMT Bina general manager Arif Yuliyanto, told the media that, “The additional funds provided by this sukuk offers longer term stable funding and increases the overall amount of financing that we can offer our members.”

In recent times, Islamic finance companies are including environment-friendly and sustainable models in finance to attract all types of target audience in the Gulf and Southeast Asia.

Technologies such as blockchain and smart contracts are playing a vital role in the bonds market. 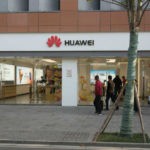 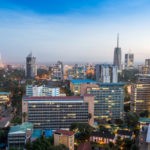