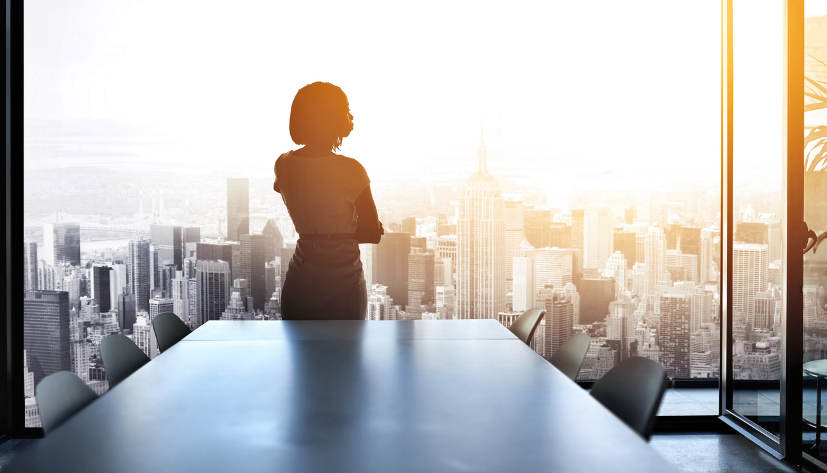 Appointing a female CEO has a significantly, positive effect on non-family firms’ performance, but a negative impact on family businesses, according to new research from emlyon business school.

The study, conducted by Tawhid Chtioui, Professor & Dean at emlyon business school Africa, alongside colleagues Prof. Mehdi Nekhili and Prof. Héla Chakroune*, evaluated the impact of appointing a female CEO or Chair on a firm’s performance, for both family and non-family firms. The researchers sampled 394 French firms over the period of 2001-2010, and reviewed the appointments made to CEO and Chair positions, and the subsequent impact on performance.

Though the researchers found that appointing a female CEO produced a positive reaction for non-family firms, family firms experienced a negative impact to both performance indicators.

Professor Tawhid Chtioui says, “The difference in impact of appointing a female CEO between non-family and family firms is likely due to two distinct reasons. The first being that family businesses have a smaller management recruitment pool, therefore female CEOs may be appointed due to family ties and not experience or talent, therefore negatively effecting performance.

Secondly, it is due to the glass ceiling for women in management. Females in non-family firms have to demonstrate an extra level of competence to reach the highest positions in organisations, and are therefore extremely talented and devoted, thus having a positive effect on their firm’s performance.”

However, the researchers found that hiring a female Chair had the complete opposite effect, proving valuable for family firms but not for non-family firms.

This is the first study to simultaneously examine the relationship between female leadership, family ownership patterns and firm’s performance. The results of which were published in the Journal of Business Ethics. 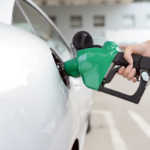 Petrol prices around the world: what to expect in 2019 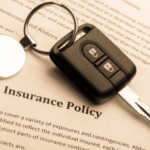