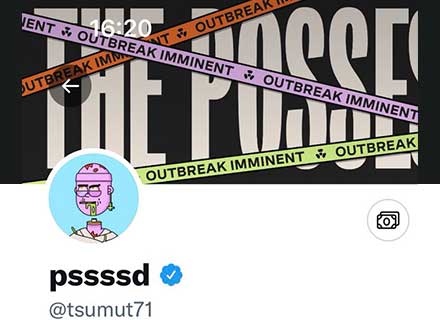 The British Army tweeted out an apology for the disruption which had been caused.

The British Army has announced that its official YouTube and Twitter accounts were recently hacked and the case is currently under investigation.

All the content posted by the hackers on both the pages has been cleared off, although the details are still on the Web3 blog.

As per the Web3 post, the Twitter handle consists of 362,000 followers while their YouTube channel has 178,000 subscribers. All of them were compromised and were used to promote two different scams.

The Possessed NFT, a project that started to gather 10,000 animated NFTs with a price floor of 0.58 Ethereum, had then become the Twitter page’s profile picture.

On the British Army’s YouTube channel, the hackers uploaded an old video of Elon Musk and Jack Dorsey, and when clicked it redirected the users to crypto scam websites.

The instance brings to light that although both of the pages contained links to dubious websites, scammers essentially modified the appearance of the two pages to mimic well-known crypto channels.

Hackers have targeted numerous politicians and celebrities, including former US President Barack Obama and Prime Minister Narendra Modi, in this widespread cryptocurrency fraud that’s been happening for the last few months.

The organization or the person responsible for the most recent cryptocurrency fraud is still unknown.

Commenting on this incident the British Army tweeted out an apology for the disruption which had been caused and mentioned that a thorough investigation was underway.

British Army also thanked the people for maintaining patience and promised that they will soon be back. 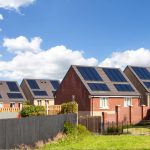 Solar Power: A beacon of hope amidst rising energy costs in UK 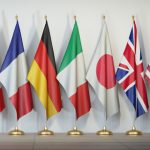