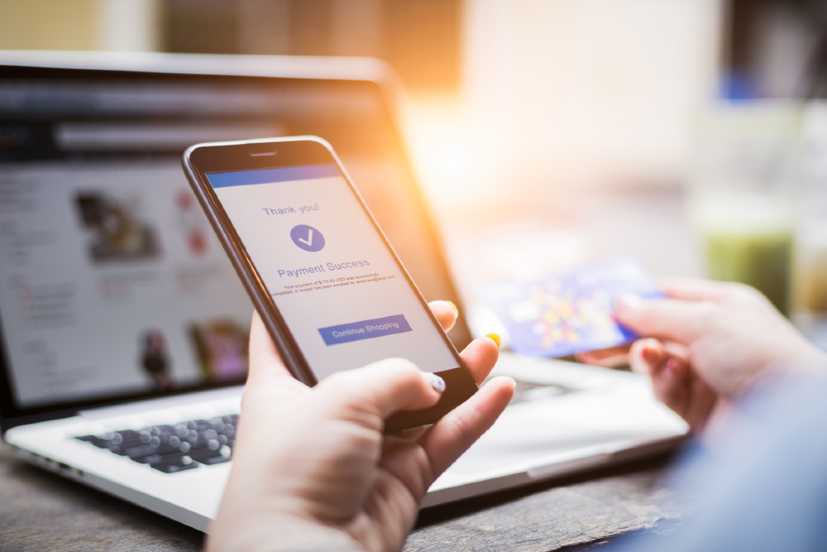 The funding round was led by Openway and Poems

Cambodia-based fintech startup Clik has secured around $3.7 million in its seed funding round, the media reported.

The funding round for Clik was led by Openway and Poems, the investment holding company of Phillip Capital.

Many global as well as Cambodian investors also participated in the funding round.

Matthew Tippetts, chief executive officer and co-founder of Clik told the media, “The closing of our seed round is a sign that investors are eager to back future proof platforms for the ‘new normal’ that will inevitably exist post-COVID. It also shows that investors see attractive opportunities for investment in Cambodia, especially in start-ups with robust regional potential.”

“After two years of scaling up and defining the fundamentals of our regional market strategy, we’re ready to accelerate our growth with the closure of our seed round. Our goal here is to offer merchants and consumers a much-needed and attractive digital alternative to cash,” he added.

Established in 2016, the startup currently has nearly 2,500 merchants and five financial institutions in its beta programmes. Reportedly, it  also has more than 56,000 merchants through their partners.

Its list of partners include retailers such as Ucare Pharmacy, convenience shop brand Kiwimart and local conglomerate Chip Mong Retail.

Clik is also integrating its platform with the National Bank of Cambodia as a part of the central bank’s Digital Currencies initiative. 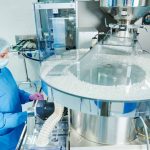 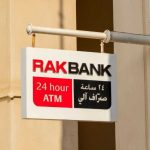 RAKBANK to close 25% of its branches across UAE