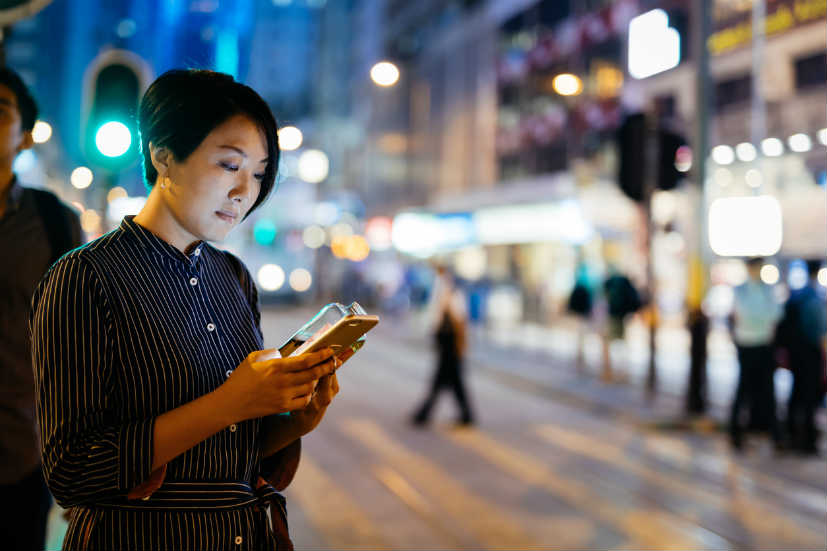 Each user spent an average of 6.2 hours per day on mobile devices from January to November last year

Chinese mobile app spending and usage is expected to increase 23 percent to $380 billion in 2020. China became one of the fastest growing markets in terms of mobile usage last year.

Research firm QuestMobile observed that each user spent  an average of 6.2 hours per day on mobile devices from January to the end of November last year. Also, the average number of apps used increased from 21.3 in 2018 to 23.6 in 2019.

Cindy Deng, managing director for Asia-Pacific at App Annie, told the media, “Year 2020 will mark the beginning of a mobile-first decade. It’s imperative that brands start to adapt their strategy to this growing generation, or risk being left behind.”

Technological advancements on the mainland have exponentially increased in the last decade. The mobile internet population grew five-fold during that period reaching over  847 million by June 2019, according to China Internet Network Information Center (CNNIC) data.

Rapid use of smart devices, digitisation of the offline retail industry and popular live streaming platforms have largely contributed to China’s consumer spending. In fact, the number of app users on smart devices  jumped 16.8 per cent to nearly 120 million last November, compared to 100 million in the same period of 2018. 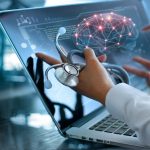 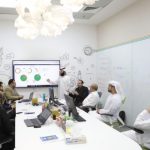