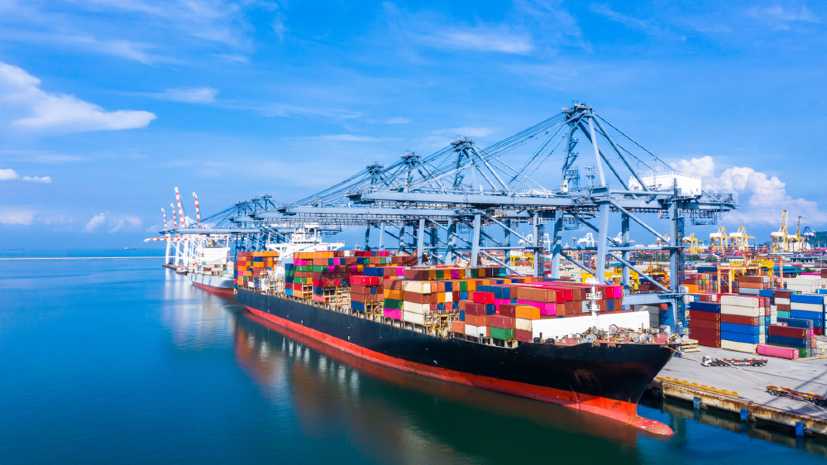 According to Ocean Insights, average rollover rates at ports increased to 37% in December 2020

Container cargo rollovers at the world’s top 20 ports increased by around 75 percent in the month of December last year compared to the previous month, according to Ocean Insights. This is mainly due to the fact that lines struggled with the surge in volume and equipment shortages.

According to Ocean Insights, average rollover rates at ports increased to 37 percent during the period, reaching almost 50 percent in some specific locations as well. These figures highlights the fact that demand almost dried up during the first half of 2020, due to the coronavirus pandemic, however, it picked up rapidly during the second half of the year.

Ocean Insights COO Josh Brazil told the media, “Of the 20 global ports for which Ocean Insights collates data, 75 percent saw an increase in the levels of rollover cargo in December compared to the previous month.”

“Major transhipment facilities such as Port Klang in Malaysia and Colombo in Sri Lanka recorded 50 percent or more of cargo delayed, with the world’s largest transhipment hub in Singapore and leading primary ports such as Shanghai and Busan rolling over more than a third of their containers, last month.”

According to Ocean Insights, the shipping lines with the highest rollover rates in December were CMA CGM with 51 percent and Ocean Network Express (ONE) with 50 percent. 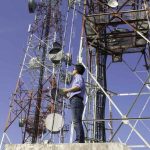 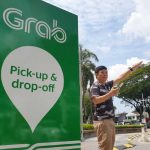