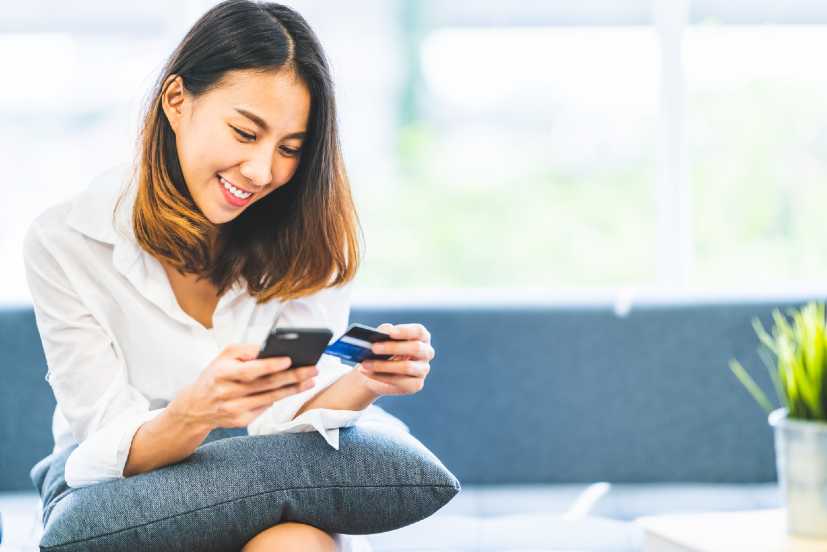 As the Philippines entered a state of lockdown to curb the spread of the novel coronavirus in the country, its citizens have started embracing digital banking.

UnionBank, one of the leading banks in the country, has recorded a 160 percent increase in daily sign-ups on its online banking and mobile banking platforms, the local media reported.

UnionBank, president and chief executive officer Edwin Bautista said that the coronavirus pandemic has made Filipinos realise the importance of digital banking.

According to media reports, UnionBank also enabled more than 500,000 credit card transactions as well over one million InstaPay and PesoNet fund transfer transactions for free.

Bank of the Philippine Islands (BPI), also recorded a 25 percent jump in its retail digital transactions including money transfers to other BPI accounts, interbank transfers, transactions with e-commerce partners, bills payments during the first two weeks of lockdown.

Noel Santiago, chief digital officer at BPI told the media, “The transaction statistics have confirmed that digital banking is no longer just an option, but a mainstream financial service. People are realizing they can do financial transactions from the comfort of their homes. Our foresight and investments in digitalization prepared us to be ready in times like this.”

BPI also facilitated more than 1.5 million transactions during the last 14 days of March and around 4.5 million ATM cash transactions. 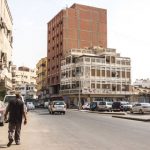 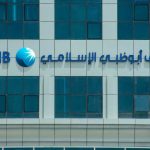