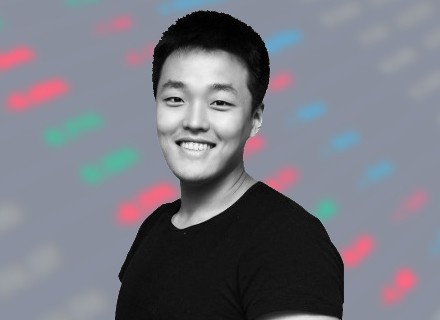 The price of Luna and TerraUSD is still continuing to go down.

Do Kwon’s cryptocurrency Luna and TerraUSD on May 17 suffered a huge blow of $40 billion. Both the currencies had a domino effect which in turn also affected the rest of the cryptocurrency market. Popular currency like Bitcoin too faced the maximum loss of $300 billion in the entire crypto economy.

Do Kwon often refer to as the trash-talking entrepreneur based in South Korea who created the cryptocurrency in 2018. He calls it his greatest invention.

He even created TerraUSD which is known as a stablecoin. A stablecoin is a type of cryptocurrency which is designed to serve as a medium of exchange.

Does Kwon’s company, Terraform Labs raise more than $200 million from several investment firms like the Lightspeed Venture Partners and Galaxy Digital in order to fund the crypto projects which were built using his currency?

With this, Luna’s total value boomed to over $40 billion which created whole another level of excitement in the market for day traders, start-up founders, and wealthy investors.

Starting May 23, the price of Luna and TerraUSD is still continuing to go down.

The downfall of Luna and TerraUSD is a brilliant example of how people who understand business sold their coins prior to the crash and earned a lot of profits out of it. Whereas, ordinary people who had not predicted the crash are still grappling with the losses.

According to Paul Veradittakit, an investor in one of the investment fund companies, Pantera Capital, had invested in Do Kwon’s company and made a profit of more than 100 times after it sold over 80% of its Luna holdings in 2021. According to Veradittakit, his company turned $1.7 million into $170 million. 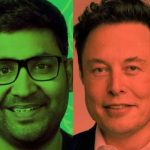 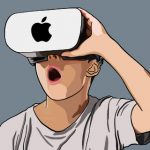 Apple shows off its mixed-reality headset to board of directors