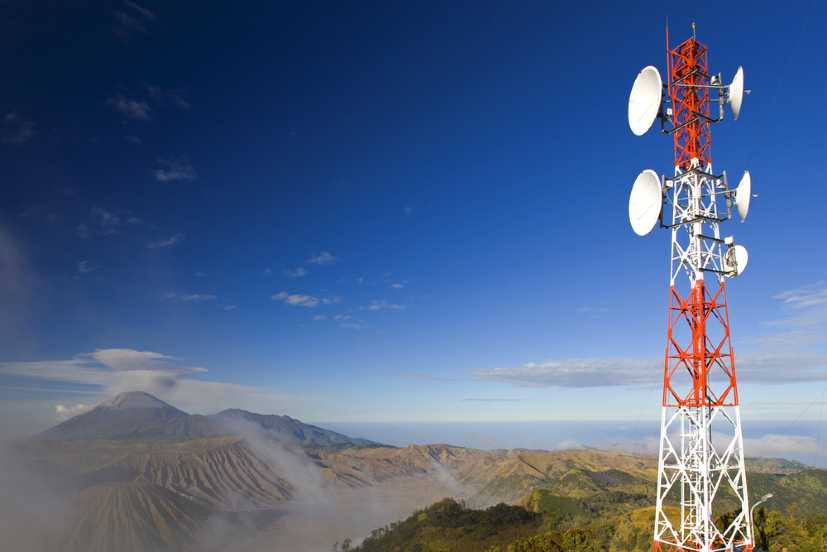 CVC acquires Irrawaddy Green Towers, which has nearly 4000 towers across the country

Irrawaddy Green Towers has a network of almost 4000 towers across Myanmar. It is reported that the deal to buy the tower company by CVC is the second-largest deal ever involving Myanmar assets. It is also reported that Irrawaddy’s shareholders, which include Dubai-based investment firm Blu Stone Management and Lebanon-based M1 Group, had agreed to the sale.

Irrawaddy Towers chairman Georges Makhoul, in a statement said, “Our shareholders’ early capital commitment, the support of the relevant ministries and regulators, the partnership with all the mobile operators, and the engagement with local communities have been vital for success; it has facilitated the business growth to the current leading position. With CVC as a future shareholder, the company is poised for further growth and success for the benefit of the people of Myanmar.”

Recently, Singapore-based telecom giant Singtel deployed its first 5G standalone trial network at its testing facility in Singapore.  It is reported that the telco will use 3.5 gigahertz spectrum and Ericsson’s massive MIMO technology for the trial network. The launch will give enterprises early access to Singtel’s 5G network, the telco said in a statement. 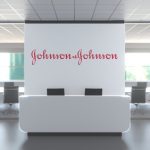 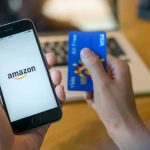