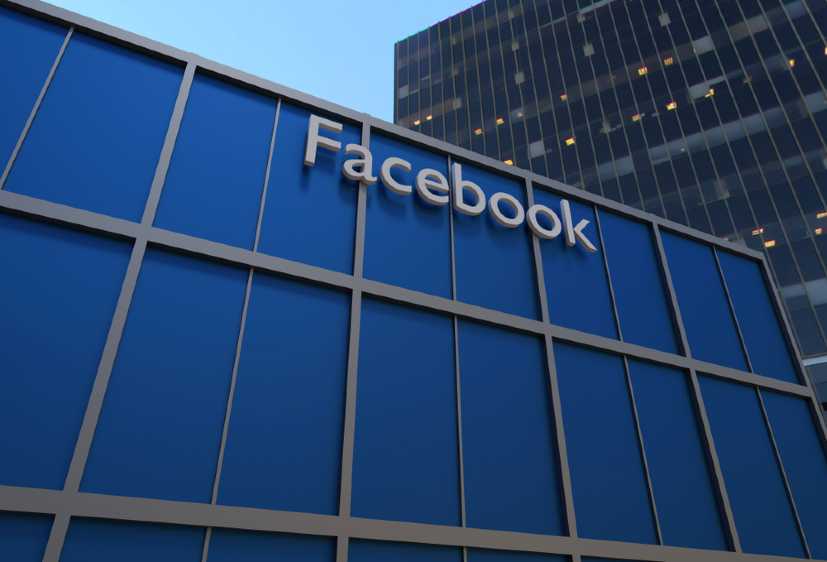 The independent organisation that runs the project, the Libra Association, will now be known as the Diem Association

Social media giant Facebook has rebranded its cryptocurrency Libra as Diem in a bid to seek regulatory approval and to show that the project has organisational independence, media reports said. The independent organization that runs the project, the Libra Association, will now be known as the Diem Association.

The rebranding by Facebook from Libra to Diem is part of a move to emphasise a simpler, revamped structure, Stuart Levey, chief executive officer of the Geneva-based Diem Association said.

He said, “The original name was tied to an early iteration of the project that received a difficult reception from regulators. We have dramatically changed that proposition.”

“The Diem project will provide a simple platform for fintech innovation to thrive and enable consumers and businesses to conduct instantaneous, low-cost, highly secure transactions,” he said in a press release.

By the end of last year, Facebook announced its ambiguous plan to disrupt the global financial system by launching its own cryptocurrency. The social media giant announced that it will launch the services in June 2020 and users will be able to use it through Facebook’s digital wallet Calibra. Libra is, essentially, a mainstream cryptocurrency that could be spent online or offline, much like the dollar. However, since the announcement, many global leaders and regulators raised concerns about the usage of personal and financial data by Facebook.

After criticism from various regulators across the globe, a quarter of Libra’s original backers including payments giants such as Mastercard and Visa have abandoned the programme. Vodafone too back out earlier this year. 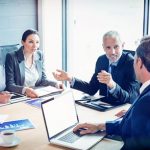 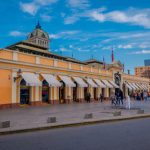 @JNJNews & @aspenpharma find no buyers for its #covidvaccine in #africa Five months of wait by the duo have no b… https://t.co/jGSsb60QFH