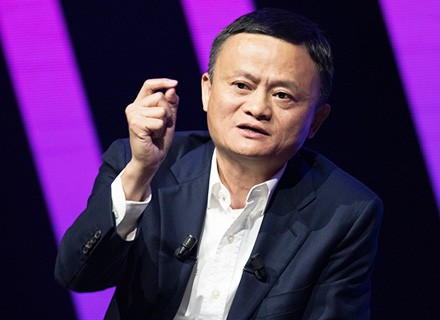 According to business registration records, China has purchased minority holdings with special rights in two local divisions of the tech giant Alibaba Group Holding Ltd. Beijing is continuing its campaign to tighten its grip over online content.

Beijing has taken “golden shares” in privately held online media and content enterprises for more than five years. In recent years, these agreements have expanded to include businesses with enormous data holdings.

The first investments made public by the e-commerce company were those made over the past four months in the Alibaba businesses. One of the most visible targets of China’s two-year-long regulatory onslaught on tech companies has been Alibaba.

These “golden shares,” typically constitute 1% of a company, are purchased by funds or businesses with government backing in exchange for board seats and the ability to reject critical corporate decisions.

According to the records, Jin Jun, the general manager of one of Zhejiang Media Group’s companies, has also been named to the board of the Alibaba division.

The WangTouSuiCheng investment was initially reported on by The Financial Times. The investment is intended to help Beijing maintain tighter control over the material of the e-commerce giant’s streaming video division Youku and web browser UCWeb.

Additionally, according to unnamed sources, negotiations are ongoing for the government to purchase golden shares in gaming giant Tencent Holdings, including a stake in one of the group’s primary subsidiaries.

According to a previous investigation by Reuters, other companies with these golden share agreements include Full Truck Alliance Co., the mainland subsidiaries of TikTok owner ByteDance, Kuaishou Technology, and Weibo.

According to sources, having such golden shares can benefit companies attempting to obtain licenses to distribute online news and broadcast online video and audio programs.

Beijing’s move marks a shift away from imposing hefty fines and sanctions in its tech crackdown, which was launched in 2020 after Alibaba founder, Jack Ma, criticised regulators.

The crackdown has proved tumultuous for Chinese tech firms. While these businesses witnessed capital bloodbaths due to their share prices going down. The regulators even attempted to block the flotation of Jack Ma’s financial services firm, Ant Group, which would have been the world’s biggest IPO.

Recently, the fintech company announced that Jack Ma, once China’s richest man, is now living in a self-imposed exile in Japan. He would cede control over his company soon.

These moves have reportedly weakened foreign investment and the competitiveness of the Chinese tech market, resulting in a softening and change of tactical approach to keeping its big tech in check.

Beijing’s State Control Over China’s Tech Sector
The government has taken a small equity stake in Twitter-like Weibo and in ByteDance, the privately owned parent of TikTok, which is known as Douyin in China.

On 4 January 2023, a division under the state investment fund established by the regulator Cyberspace Administration of China acquired 1% of an Alibaba subsidiary, Guangzhou Lujiao Information Technology.

The state will take a similar approach to Tencent, which operates China’s most popular streaming service, Tencent Video, and an array of other offerings including WhatsApp-like WeChat, music streaming and gaming.

Beijing also has a stake in a local entity owned by Kuaishou, a smaller rival to ByteDance’s Douyin, through the state-owned Beijing Radio and Television Station.

The streaming service Bilibili, the Nasdaq-listed business that began as a subculture destination for anime, gaming and comic fans, is pushing for a state entity in Shanghai to take shares in one of its subsidiaries. 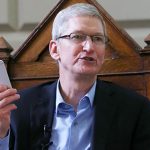 Apple CEO Tim Cook to take pay cut: All you need to know 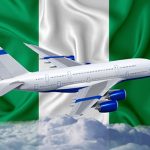