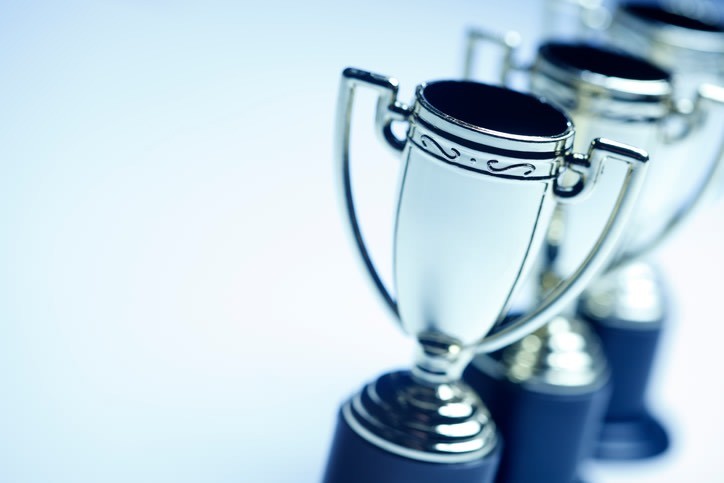 Gartner, Inc. has announced the winners of the 2017 Gartner Eye on Innovation Awards for financial services in Europe, the Middle East and Africa (EMEA). The awards recognize innovative use of technology-enabled capabilities to highlight ‘best in class’ financial industry initiatives launched within the past 12 months, and to offer insight into developments in digital innovation.

The finalists presented their case studies during Gartner Symposium/ITxpo and winners were selected by the audience. The overall regional winner for EMEA was National Bank of Greece (NBG). Winners and finalists for each of the three categories were as follows:

Winner: Absa Bank — Absa Bank wanted to help the 50 percent of people under the age of 30 in South Africa who are declined credit because they have insufficient credit history, despite the possibility of them having sufficient affordability. By leveraging modern-day scoring methodologies and technologies, the bank has broken the boundaries that previously defined credit-lending practices by testing the viability of new social media data points as a viable data source, hence driving financial inclusion. Using a new social media scoring model, Absa has found a way to provide alternative lending methods by making use of advanced analytic techniques to capture previously rejected and nontraditional customers. The digital solution leverages the power of social data from Facebook, LinkedIn and Twitter to create a score, which serves as an indicator for customer ID verification and fraud prevention. Absa estimates that this will boost financial inclusion of people under the age of 30 in South Africa to 58.8 percent.

Finalist: Standard Chartered — In partnership with American International Group (AIG) and IBM, Standard Chartered has successfully piloted the first multinational, “smart contract”-based insurance policy using Blockchain, a distributed ledger technology that radically enhances the level of trust between insurers and the companies they protect. The blockchain solution is unique in that it not only enables Standard Chartered and AIG to execute multinational coverage more efficiently, but it also brings a new level of certainty and clarity to the underwriting process and enables the bank to achieve improved transaction security across multiple business locations. An initial pilot program has shown that blockchain could lower the administrative burden on both the insurer and insured while streamlining operational efficiencies for employees.

Finalist: VKB Insurance — Versicherungskammer Bayern (VKB) is one of the first insurance companies in Germany to have built an innovative and cost-efficient Hadoop platform for analytics with structured and unstructured data. As a result, multiple use cases exist for improving customer experience, increasing efficiency of automation, and creating a new business model for partner banks and other public insurances. One such example is the screening of incoming written communication from customers using IBM’s Watson to conduct sentiment analysis. This helps to improve and personalize communication with customers and react to their complaints effectively.

Winner: National Bank of Greece — The National Bank of Greece (NBG) is keen to appeal to younger customers. In April 2017, it sponsored Greece’s largest youth music festival with the objective of turning the entire festival ticketless and cashless, while at the same time introducing a new product to the market that would appeal to the youth market. NBG developed a contactless wristband that would further extend the capabilities of its existing mobile wallet solution, i-bank Pay, a waterproof Visa prepaid card in microtag form that fits inside a wristband. More than 27,000 festival goers used the paybands at the event and NBG hopes for an “adoption rate of 10 percent of initial users who will go on to bank with them and use i-bank Pay in the future.”

Finalist: DenizBank — Denizden Topraga is a “first of its kind” augmented agricultural intelligence app that opens up the possibility of large-scale farming to agriculturists of all sizes. The app is unique in offering a wide range of agricultural advice, a price comparison site for farmers from across Turkey, a social network for farmers, a mechanism for sharing farming machinery and the latest agricultural news, all in one app. DenizBank hopes that more than 40,000 users will join the app’s first active wave in the first quarter of 2018.

Finalist: Emirates NBD Group — The Emirates NBD banking group set out to test the feasibility of performing cross-border remittances over a blockchain network. Using a blockchain network for remittances offers an alternative to traditional SWIFT payment messages between Emirates NBD and ICICI Bank. The use case involved an ICICI Bank branch in Mumbai remitting funds to an Emirates NBD branch in Dubai in real time. The blockchain network eliminates the need for traditional financial messaging between banks, which can take anything from a few hours up to two days. The banks expect that reducing the reliance on SWIFT messages and shortening the settlement time frame will lower processing costs, with the savings ultimately being passed on to customers.
Most Innovative Digital Cost-Saving Initiative

Winner: Zurich Insurance — Zurich sought to improve the inefficiencies around the handling of injury claims with a cognitive computing solution to fully automate the injury report assessment. Zurich leveraged AI to fully automate the medical report evaluation, so handlers could focus on more value-added activities; for example, negotiating a settlement with the counterparty. Software robots were also deployed to take over more simple tasks such as rekeying information or updating databases. The combination of the cognitive solution and the software robots enabled Zurich to significantly improve the process productivity using AI, while ensuring that the quality in decision making was at least as good as in the old process. KPIs included the assessment for a medical report being cut from around one hour to just a few seconds, some 40,000 hours of manual work have been saved, accuracy in the claims handling process has improved, and the overall run rate benefits from this solution are $5 million per year.

Finalist: Aksigorta — When Turkey insurance company Aksigorta wanted to enter the motor third-party liability (MTPL) fleet insurance market, it realized that upgrading its IT systems to support this type of mass fleet operation would take up to four months, which would effectively see it missing the peak demand season. After a successful pilot, the IT department decided to use robotic process automation (RPA) to launch its RobotX core RPA project. The company estimated that, had it taken its existing approach, the system development cost of selected projects would have been 500 days, but the RPA solution cost was only 150 days, increasing revenue by more than 5 percent.

Finalist: Mashreq Bank — Banks in the Middle East and Africa are increasingly investing on Fintech solutions to sustain and differentiate their offerings. Before taking a plunge into next-generation technologies like cognitive automation and artificial intelligence (AI) to leverage big data and address changing customer expectations, Mashreq wanted to integrate and optimize systems and processes, streamline operations, improve efficiencies and accelerate customer satisfaction. It thus implemented an intelligent, unified digital platform for business operations and customer experience, becoming the only private bank in the region to capitalize on digital and RPA technologies to deliver intuitive services to customers. In the first phase, this digital platform has not only optimized efforts, automated manual processes and standardized them across branches in all regions, but it has also provided end-to-end integration and 360-degree enterprise visibility powered by gamification, supporting well-informed interactions, augmenting productivity and providing enhanced decision-making capabilities.

Award submissions were assessed using a robust and dynamic framework to ensure that the assessment process remained pertinent and objective. The Gartner Awards Framework (GAF) is utilized as a structured model of assessment that enables the participating organizations to be benchmarked against world-class performance standards. The GAF consists of specialized assessment modules pertaining to the evaluation criteria for each of the award categories. The criteria and subcriteria provide a robust set of requirements that are used as the methodology for benchmarking and learning among the participating organizations.

The identification of a Gartner award winner or finalist is not an endorsement by Gartner of any vendor, product or service. 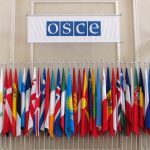 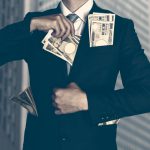